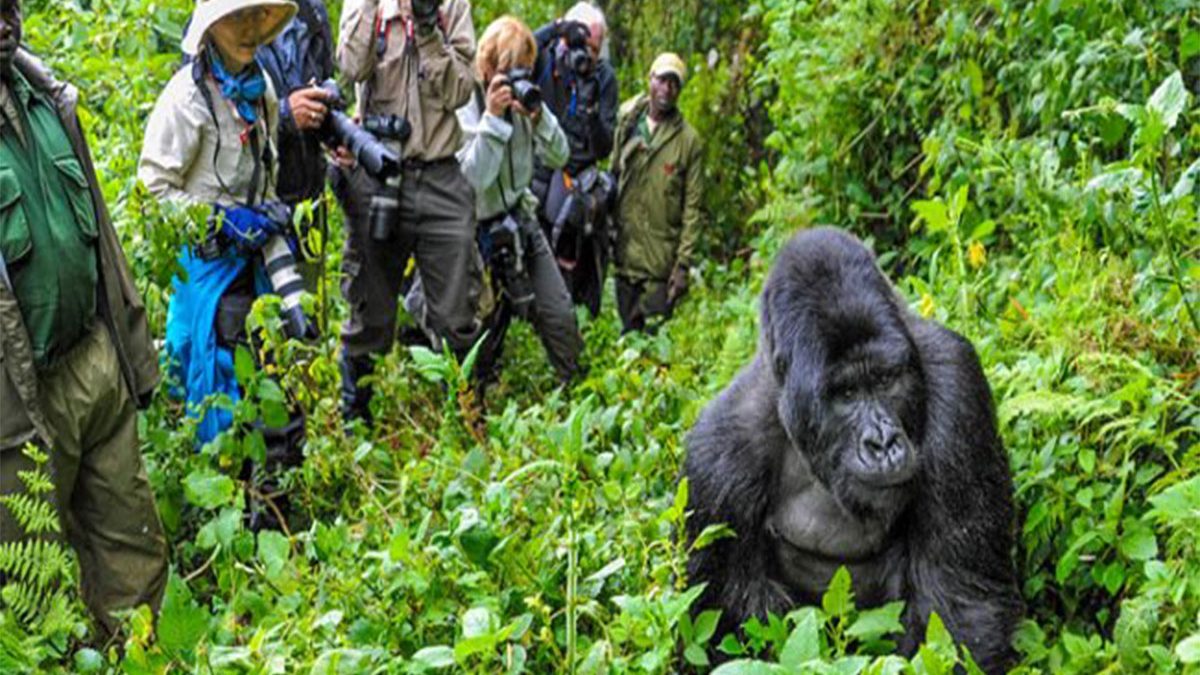 Tour operator in Kabale and Lake Bunyonyi – Kabale is located in the Kabale District of the Kigezi sub-region. It is approximately 420 kilometres (260 mi), by road, southwest of Kampala, Uganda’s capital and largest city.

Kabale is a town in the Western Region of Uganda. It is the chief town of Kabale District, and the district headquarters are located there.Sometimes nicknamed “Kastone” as in the local language Rukiga, a “kabale” is a small stone

Ruhija town is located in eastern Bwindi impenetrable national park, it is one of the park’s best birding areas where you can record over 10 Albertine rift endemics.

the Bitukura family is located in the Ruhija side of Bwindi Forest National Park. This mountain gorilla family was named after a river that bears the same name, where it was first sighted. Habituation started in July 2007 and the group was opened for tourism in October 2008.

Currently the group has 9 individuals and 2 silverbacks

Although the Kyaguriro family is habituated, it has not been visited by tourists until now but is put aside for research only. By closely keeping contact with this group, conservationists have been able to learn a lot about the mountain gorillas of Bwindi, including some remarkable differences with the mountain gorillas that live in the Virunga Volcanoes. Initially the family was led by an aging silverback Zeus. Unfortunately he died in exile after being usurped and banished into the forest by his rival Rukina.

Currently this group has 9 individuals and 1 dominant silverback

The Oruzogo group is the second habituated gorilla family living in the Ruhija area. The group consists of 23 individuals and is led by Silverback Tibirikwata. The family opened for tourism mid-2011 and since then has experienced a growth thanks to a number of births.

Currently this group has 11 individuals and 3 silverbacks

Currently this family has 9 individuals and 1 silverback

How many gorilla permits are sold everyday?

How can I book a gorilla permit?

Lake Bunyonyi: A Natural Wonder of the World?

Believed to be the second deepest lake in Africa, Lake Bunyonyi is a body of water in southwestern Uganda near the Rwandan border, and one of the country’s top natural treasures. And, at 1,962m above sea level, the lake enjoys moderate temperatures year round, cool in both the mornings and evenings. Most visitors make it an R&R stop after gorilla trekking in nearby Bwindi Impenetrable Forest.  The Scenery of Lake Bunyonyi is framed by lush, green-terraced hills that reach a height of 2,200-2,478m, but it’s the 29 islands of various shapes and sizes scattered across the water that make it most magical

you can take a 2 hour bout cruise to visit islands on lake Bunyonyi including the famous punishment island where ladies who got pregnant before marriage are taken and killed.

Apart from worshipping the scenic landscapes from a hilltop, there’s plenty to do here, so we recommend spending at least a night or two on its shores or one of the islands.

Lake Bunyonyi is known as one of the few lakes in Uganda free of bilharzia (a common parasite found in southern Africa), making its waters safe for swimming.

The most common mode of transportation on these waters is the dugout canoe, which offers a completely different perspective of the lake.

Explore the settlements along the shores to experience everyday life among playful children, farmers and women wrapped in multi-colored kitenges. One of the excursions sold to tourists is a visit to a Batwa tribe of pygmies. The Batwa in this region, one of the original inhabitants of the country, were dispossessed of their ancestral lands by the government to build the Echuya Forest Reserve with tragic consequences — today, their community suffers from rampant social problems. To

Hire a local guide to lead you along the best hiking trails on the islands or through the terraces of the Kigezi highlands to be rewarded with spectacular views of the landscapes and even some wildlife. Forest and tree plantations can be found on some of the islands, as well as monkeys and zebras. Otters can also be spotted in the waters.

Meaning “the place of little birds”, Lake Bunyonyi takes its name from the abundant birdlife that call it home. Over 200 species are found here, including herons, weaver birds and grey-crowned cranes.

How to get to Lake Bunyonyi

To reach Lake Bunyonyi independently, you first have to make your way to the town of Kabale, about an eight-hour bus ride from Kampala. From Kabale, the lake is 20-25 minutes by taxi. Given its proximity to Rwanda, you may want to consider accessing the lake from Kigali (or vice versa), which is only 1.5-2 hours by car. If you need to purchase your visa at the border, however, add another 30 minutes to one hour to your journey.Tour operator in Kabale and Lake Bunyonyi Great Adventure Safaris arranges gorilla safaris from Kabale and Lake Bunyonyi to Bwindi impenetrable forest. 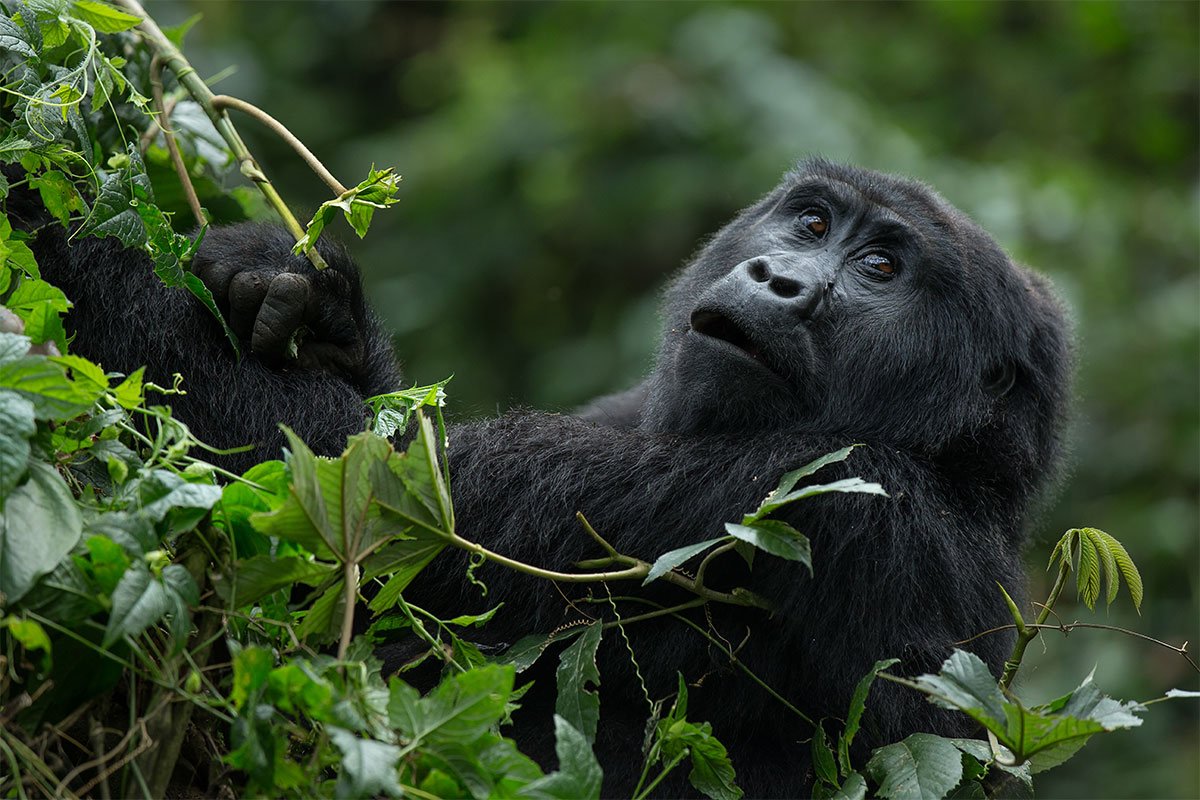 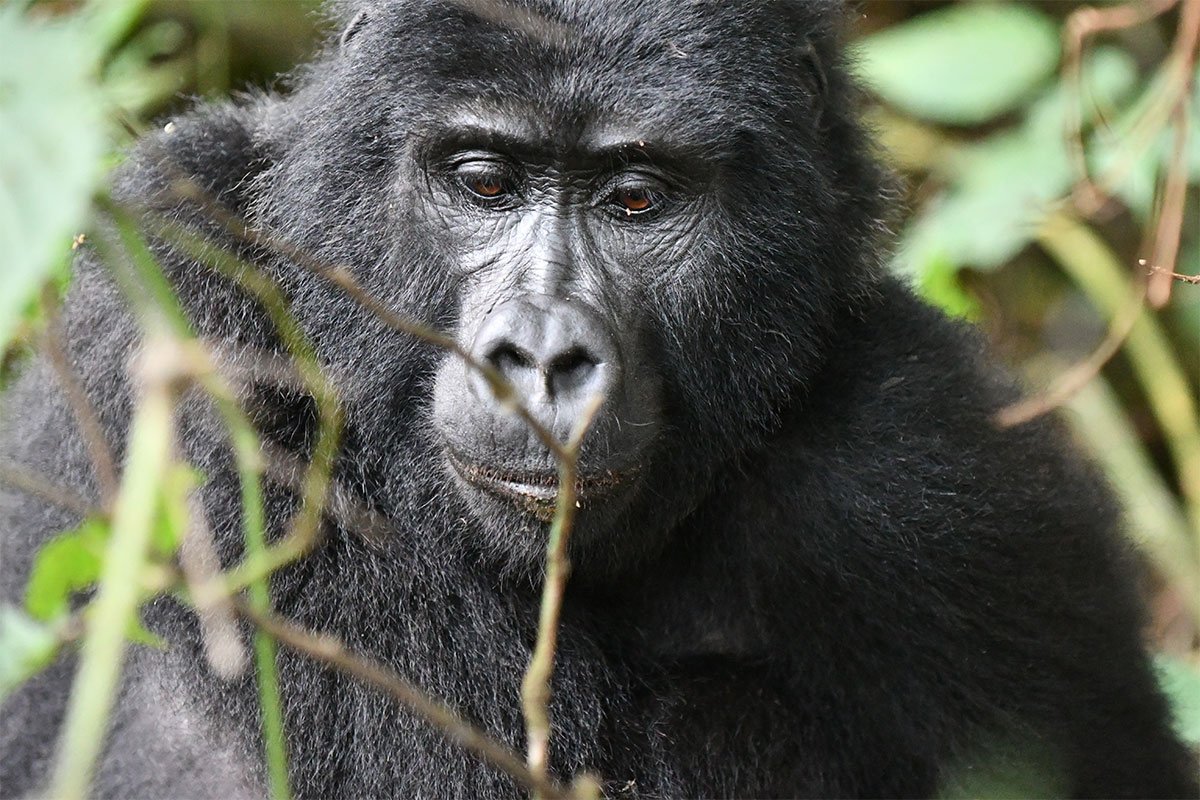 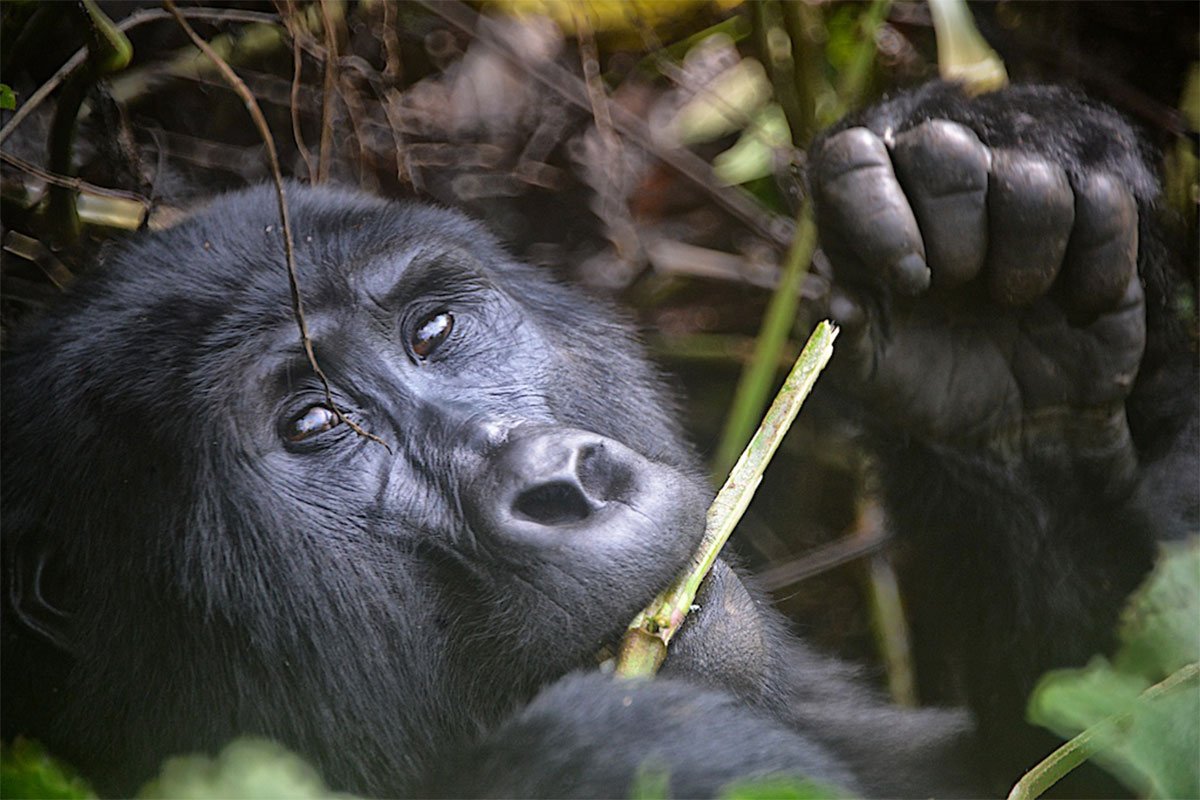