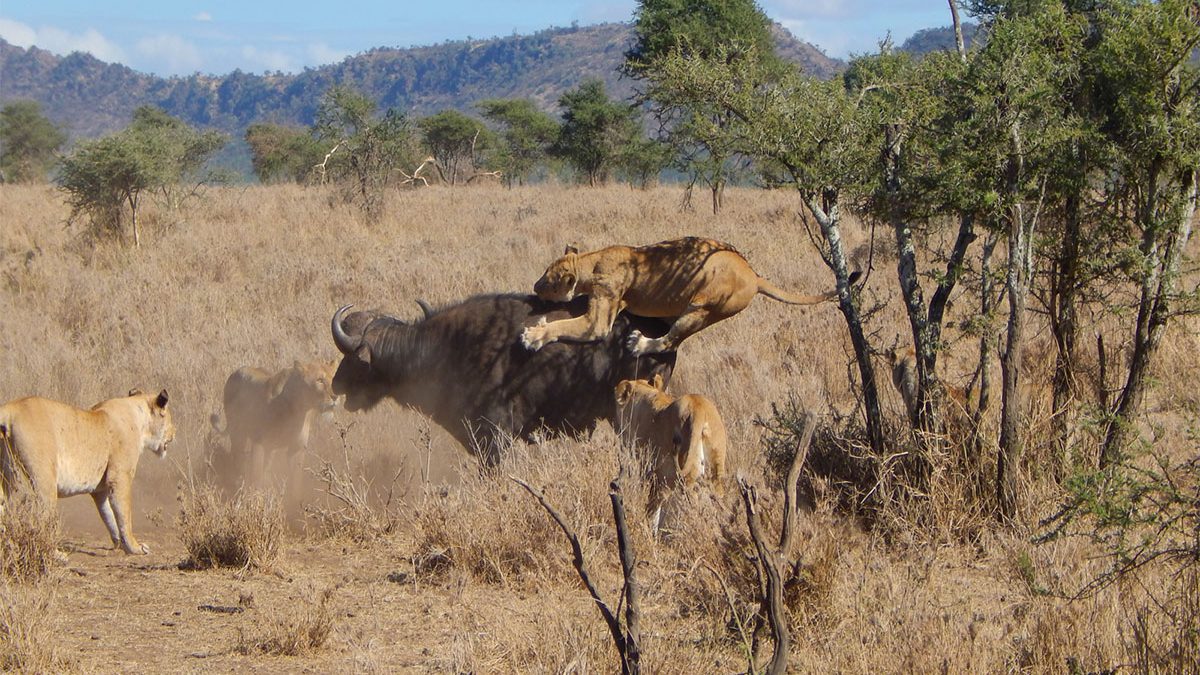 Turners springs serengeti Tanzania – Turner’s springs lies at the heart of Central Serengeti, a wonderfully remote and isolated location with thickets of bushes and acacia trees; the springs themselves are hidden and difficult to see, but the true attraction is that during the dry season these springs act as a magnet for wildlife providing the water they need, the springs are named after Myles Turner, who was chief game warden between 1956 and 1972, and due to his anti-poaching efforts we can now admire this magnificent spot in the Serengeti National Park.

At that time poaching was widespread and decimated elephants and rhinos across the African continent, and unfortunately even animals in Tanzania suffered the same fate, the situation began to improve when the ivory trade was banned at a global level; the population of elephants gradually began to increase in number, and some elephants came up here from neighbouring Kenya though without reaching the high number of previous decades, the game track starts from Seronera and heads directly eastward for 8 kms as it cuts across thick acacia woodlands punctuated with small open areas where many animals congregate.

The Turners springs serengeti Tanzania track offers fantastic viewing opportunities: it is common to see large groups of giraffes usually browsing in the acacia woods, large groups of buffalos and the leopards peering from the acacia trees that line the road.

But the setting is dominated by the three lion prides that reside here, in an area of only 15 kms in diameter, and have been studied by the Serengeti Lion Project for years.

Visitors regularly meet these wonderful golden felines on a game drive in this area.

Turner’s spring can be visited during the dry season, when the animals flock here due to the lack of water in the park; while in the green season they are less in number and the road is muddy and difficult to follow.

Other popular destinations like Gorilla trekking safaris in Uganda and Rwanda or hiking the famous active Nyiragongo volcano in DR Congo can be a perfect add on with our private guided African safaris for more information contact Great Adventure Safaris for a perfect tailor made safari itinerary.