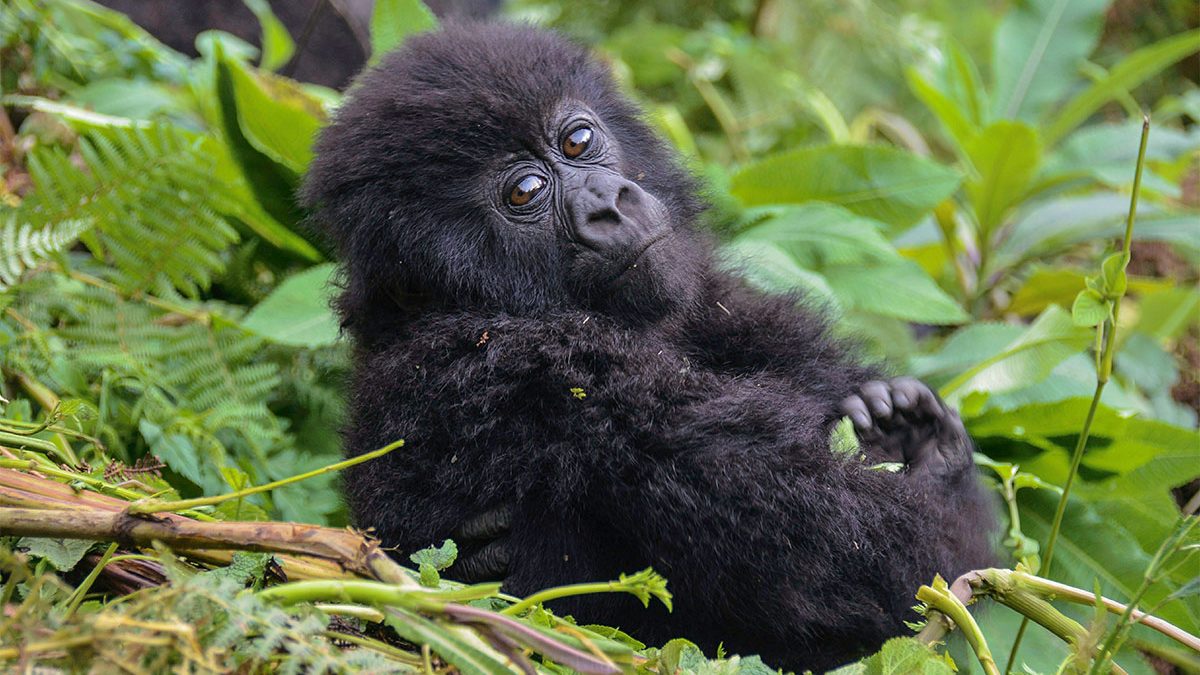 Uganda safari in September –  is in the second rainy season of the year. This begins from southern Uganda, and continues to the northern Uganda. It is not an ideal month to visit national parks or go for Gorilla trekking, but if you are willing to put up with heavy thundershowers, challenging roads and difficult hiking to find the Mountain Gorillas, then you will be able to save on the accommodation costs with low season rates.

For magnificence and colour for profusion of brilliant bird life, insect, reptile for vast scale Uganda is truly ‘the Pearl of Africa’.” Winston Churchill penned these words about Uganda in 1907, and more than a century later, they still stand true.

Uganda is one of the world’s most bio-diverse countries and a home to 13 types of primates and 330 mammals, of which six are endemic to Uganda, as well as more than 1040 bird species, it also encompasses a startling range of landscapes, from Africa’s highest mountain range and the source of the River Nile, the world’s longest River.

While most people think of Kenya and Tanzania when it comes to East African safaris, Uganda has got the Mountain Gorillas that its neighbours don’t have. The country conserves half of the world’s remaining wild Mountain Gorilla population, and tracking these magnificent primates in their wild habitat is one of the most memorable wildlife experiences on the planet and a big reason why travellers visit Uganda. This is also of the few countries in Africa where you can track the Chimpanzees in the forest another primate adventure that you will never forget.

September is usually classed as the end of the dry season; however, depending on when the short rains arrive it may be with some downpours throughout your safari. Gorilla treks in Bwindi Impenetrable Forest or Mgahinga Gorilla National Parks always go ahead as planned despite rainfall, so please prepare for a wet hike.

You may be lucky and have a completely dry month, in which wildlife will be easier to spot as the graze the vegetation and the fact that waterholes will be dwindling by this point in the season so animals will gather around the remaining water supplies.

The only National Park that is particularly bad in terms of weather in September is Kibale Forest National Park, therefore, if you are hoping to go for Chimpanzee tracking it is probably best to consider another time of year to travel. January and February as well as June and July are the optimum seasons for encountering Chimpanzees.

As always, Uganda’s temperatures remain stable despite some rain, so whatever time of the year you travel, there will be plenty of options for incredible wildlife experiences. Contact Great Adventure Safaris for more information about your Uganda safari in September and we help you plan your trip accordingly.