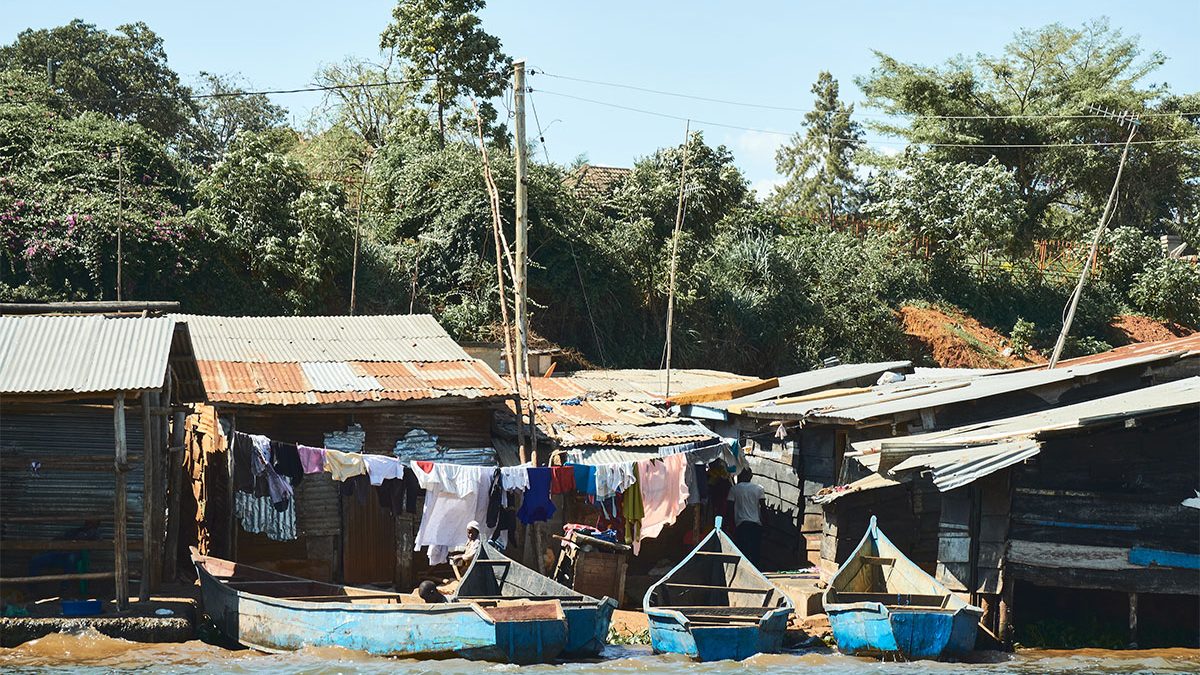 Visit fishing villages in Jinja Uganda – Because of its fresh waters, Jinja was once a fishing village that benefited from being located on long-distance trade route. There are several Hotels in Jinja and some of which include: Lake Victoria Serena Golf Resort and spa, Nile Hotel Jinja, Mason Hotel, Jinja Safari Hotel, Dianwill Hotel, Speke Courts hotel, Source of the smile guest House, Unik Hotel, Living Waters Resort, Signature Hotel apartments and so many others. These are all good services and facilities. Feel free to book one when you are in Jinja. Jinja has very may tourist attractions and there many activities to enjoy such as; River rafting, Bike tours, Boat tours, Gear Rentals, Horseback riding tours, nature and wildlife tours, shopping, museum, buggy jumping and many more.

Things to do in Jinja Town

The key tourist attractions of the district are given below.

Source of the Nile

This is the greatest attraction in Jinja. The first European explorer by the name of Speke discovered   Source of the Nile, as the second longest river in the world and internationally unique attraction. It comes with a number of interesting activities to participate in such as rafting, boat cruise, bugee jumping and many more others that you will love to try out.

Bujagali falls are 10km from the Jinja Municipality and are found along the Nile River. The falls offer tourist activities such as: the scenery viewing, bird watching and rafting which will be unforgettable experience for you.

The falls offer opportunity for bird watching (especially the weaver birds), camping and picnic outings and they are found 18 kilometers north-west of Jinja town.

Kyabirwa falls do exist for bird watching and Ethno botany. They also offer a good scenery and landscape for campsites and they are located 8 kilometers from Jinja.

These beaches include the sites at Sailing Club, Tilapia Club and Masese. Some of the activities for tourists to take place here include sport fishing and canoeing. Beside its beautiful scenery, its beaches can also be exploited for water sports.

These include Samuka, Ndaiga, LwabitookeI and LwabitookeII.  Samuka is mostly exploited by tourist since it offers many tourist activities such as; boat racing, sport fishing, over-night camping, day excursions and various water sports.

Agro-based industries such as sugar and tea processing establishments have potential to attract foreign resident and non-resident tourists, if included in the tour packages, for tourists coming from countries where the semi-finished or finished products are exported. The hydroelectricity plant at Jinja Owen Falls is also an attraction, especially for the school tours and other domestic excursion groups. The numerous industries found in Jinja attract excursionists, especially school tours. These include Nytil picfare, Nile Breweries, Kakira Sugar Works, Jinja Steel Rolling Mills, Jinja Grain Millers and Masese Fish Factory and Garden Tea industries.

The agro-based industries, the plantations have tourism potential as an attraction for tourists coming from countries where semi-finished or finished products of sugar and tea are exported. The agricultural tourism attractions include Kakira sugar and Kasaku tea plantations.

Participate in several activities that take place Jinja golf pitch and the Bugembe Stadium such as cricket which offers an opportunity for attracting international and national tournaments, whose participants are over-night visitors.

These markets are full of local foods and other interesting items that may be worth exploring as you get to learn the local life of the people staying in Jinja.

The historical sites in Jinja district include: Bujagali ancestral site, for Soga tribe ancestral spirits, at Bujagali falls; the current Busoga King’s palace at Nakabango; Mpumudde hill, the historical meeting place of the Busoga chiefs and the British colonial Governors, Mpumudde where King Kabalega, of the Bunyoro Kingdom died.

The souvenir industry has a large potential in Jinja district, if programs for sustainable use of the raw materials are developed. For example the Crafts shops, workshops and community groups are common in Jinja town and its suburbs, making mats, baskets and other souvenirs from papyrus and other natural materials.