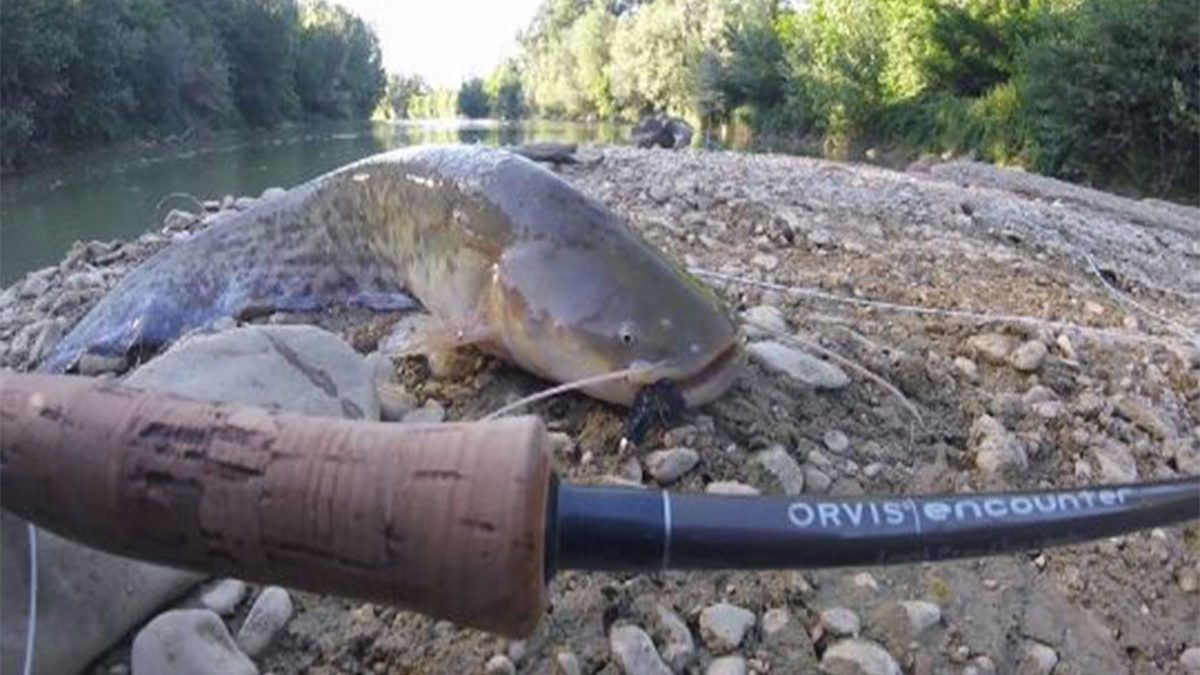 Vundu Catfish in Africa is a species of air breathing catfish found in the African countries of Niger, Senegal, Egypt, Burundi, the Democratic Republic of the Congo, Tanzania, Uganda, Zimbabwe and Zambia, Vundu Catfish can attain lengths of 1.5 meters and reach weights in the excess of 55 kg’s which favors deep lakes and rivers such as the River Nile.
The Vundu Catfish displays an olive brown colouration throughout its serpent-like body in its dorsal region giving way to a lighter brown in its lower area and an off-white abdomen section.
The Vundu Catfish’s flattened head has a wide gaping mouth and is equipped with several sets of sensory barbules which it uses to keenly seek out prey items in the muddy waters it inhabits.
The Vundu Catfish is South Africa’s largest freshwater species and is capable of powerful bursts of speed and aggression.

Vundu Catfish in Africa is a large species of Catfish that lives in Africa. It was featured in Season Two in the episode “Congo Killer” and then later in Season Four, both times blamed for dragging fishermen to their death. It is also the River Monster that Jeremy Wade suspected to be the origin of the Zambezi River God, Nyami Nyami. It appears again, this time in Season 7. Jeremy is diving and accidentally encounters what appears to be a large Vundu Catfish.

The river god Nyami Nyami is said to live beneath Kariba Dam in Zimbabwe. This is where Jeremy travels in Season 4 (after receiving permission). Kariba Dam itself is several hundred feet tall, while the pool beneath it is said to be 300 feet deep. A diver said that he encountered a Vundu beneath the dam that was 15 feet long and roughly 250 pounds.

Jeremy was able to catch a large 40 odd pound specimen in the pool beneath the dam after a struggle. Apparently a tourist was killed trying to catch a Vundu with a hand line that he fastened to himself. 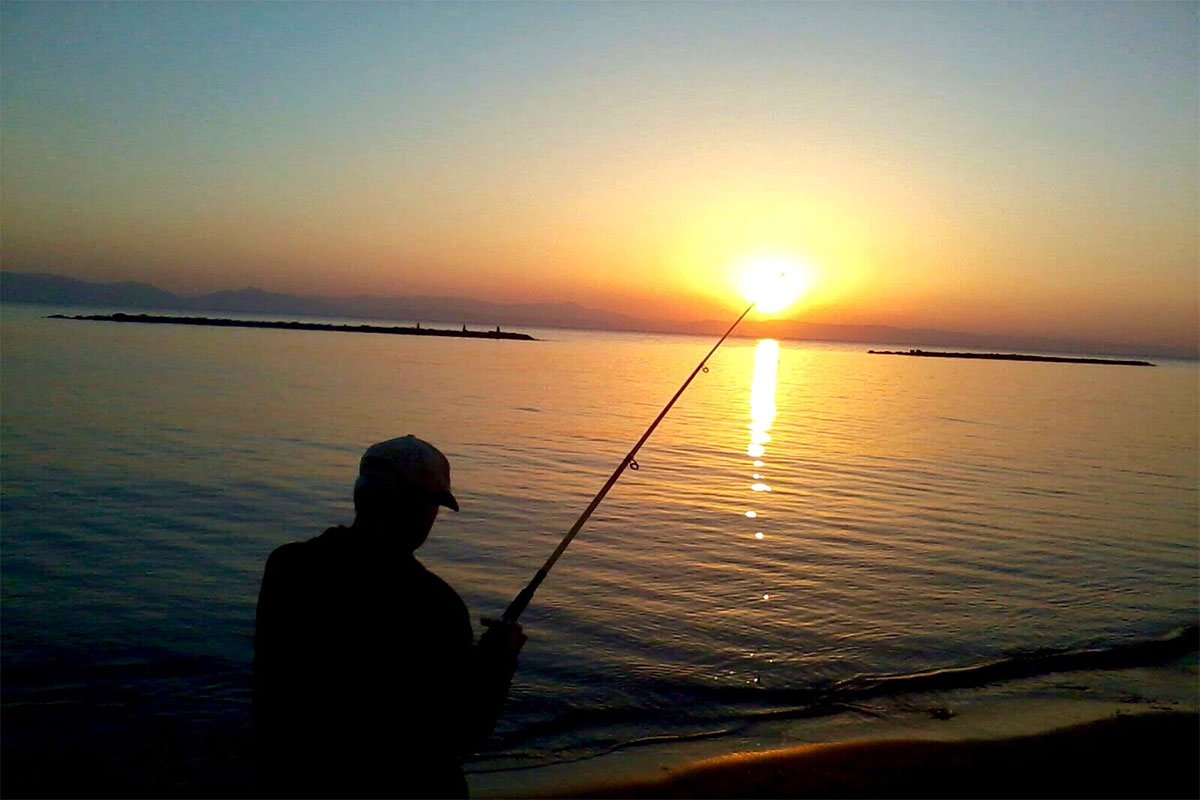 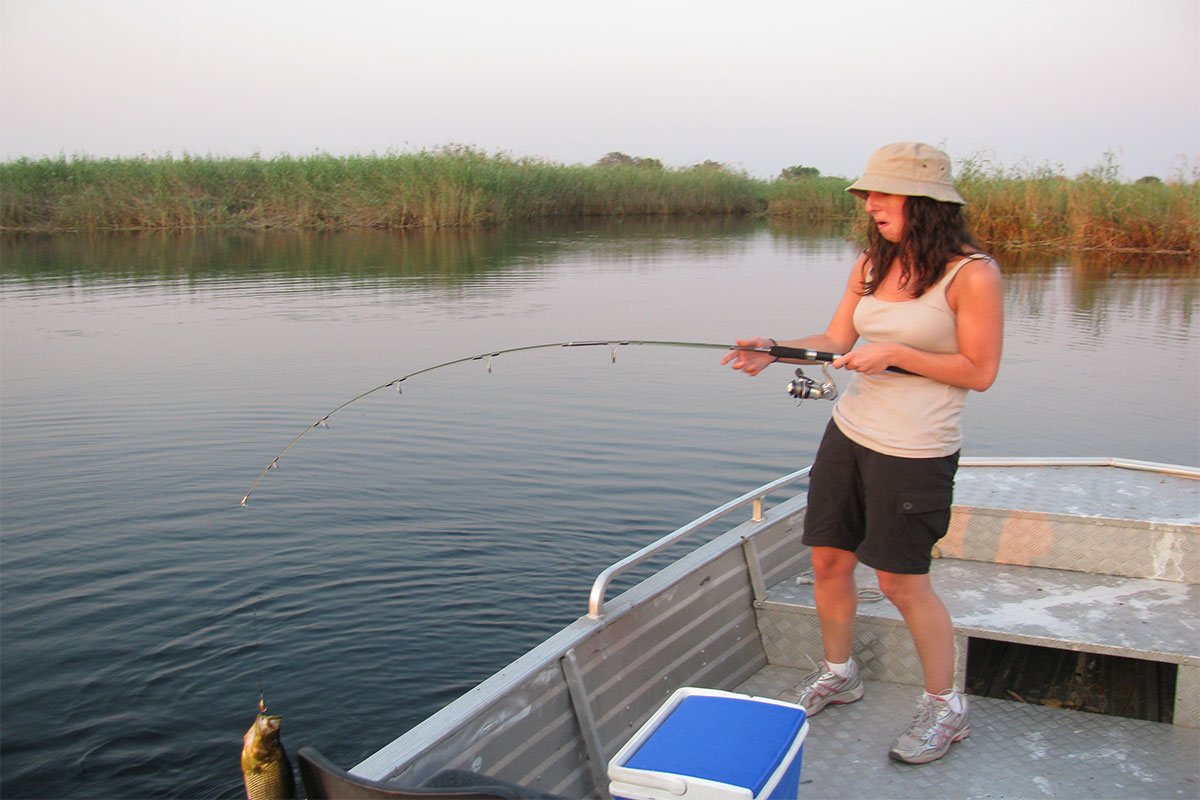 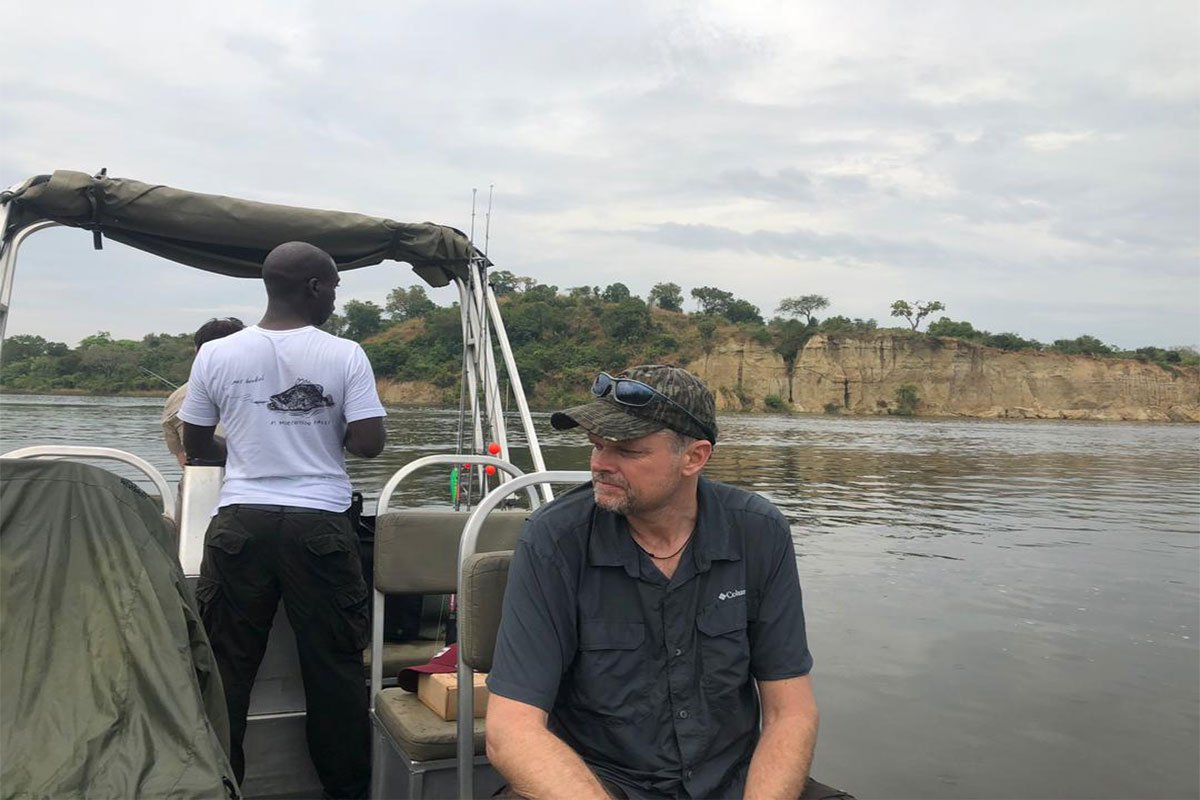 Fishing on the Nile River in Murchison falls 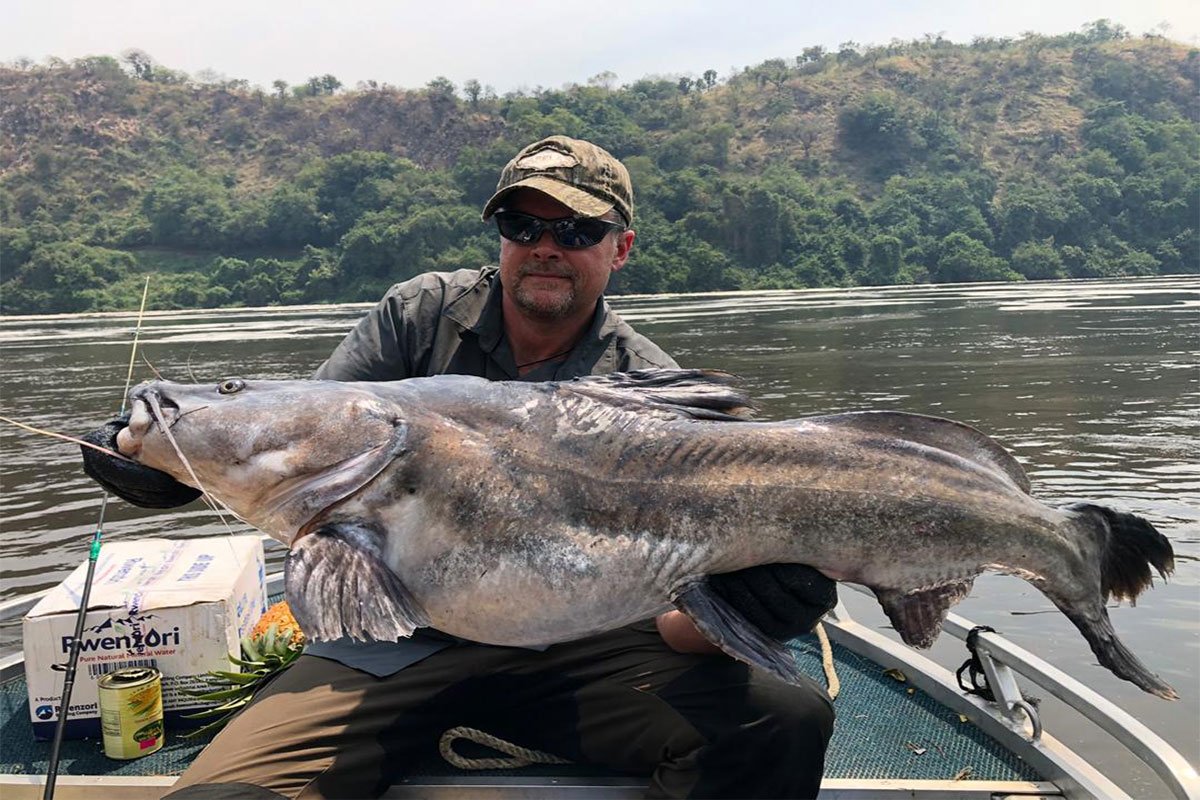 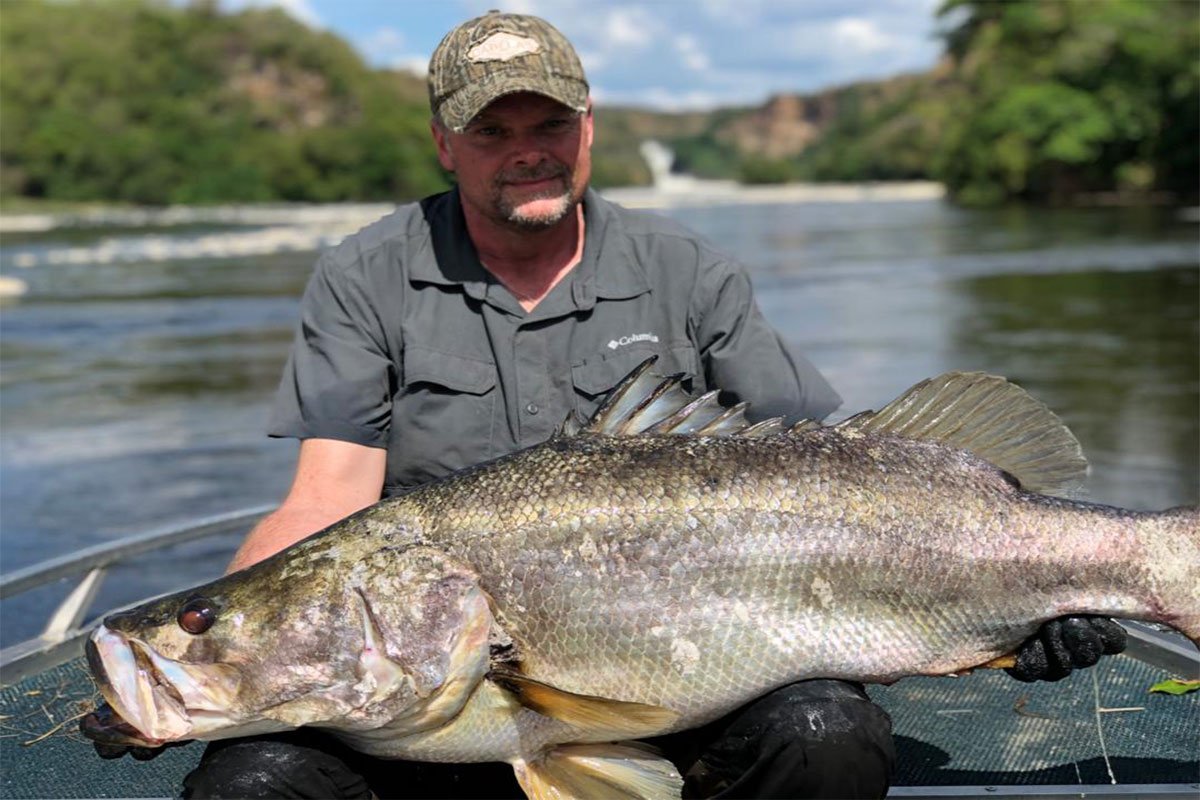 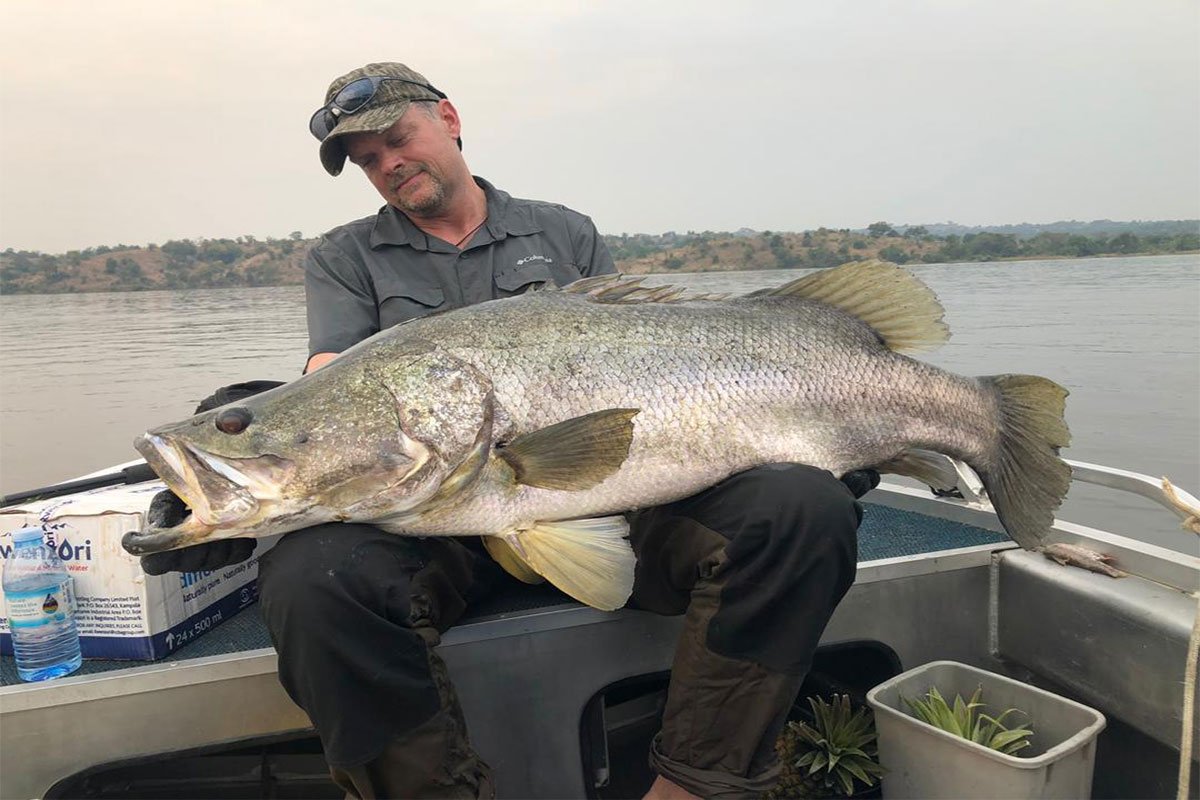