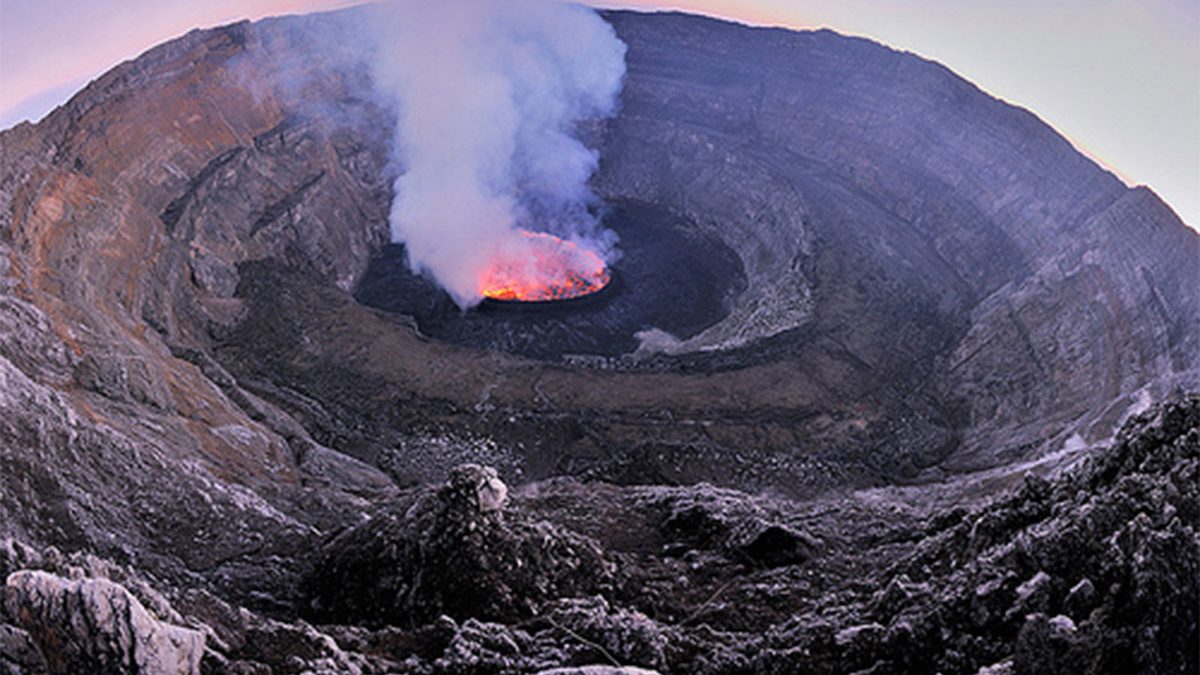 When is the Best time to hike Nyiragongo Volcano? – Best months of the year

Democratic Republic of Congo is sunny and warm all year round although you should keep it in mind that other parts of Congo experience different types of climate as well as Nyiragongo since it is located in the middle of the equatorial rain forest, thus there are also changes in the weather where there are frequent rains during certain months of the year, including March to May and October to November.

Most recommended Month to hike the Nyiragongo Volcano

End of Decemcer to Mid-March is the dry season for the north meaning slightly easier travel conditions.

January, if you are planning for either Mountain Gorilla trekking as second activity to add on for the Nyiragongo Volcano Hike should consider January.

April to October is the dry season for the south and the best time to attempt overland routes across the country.

When to go trek Nyiragongo Volcano?

Great Adventure Safaris recommends that you visit the Democratic Republic of Congo with our short trekking tours to Mount Nyiragongo Volcano, with the shortest trip being 2 Days Nyiragongo Volcano Tour : Best months for Democratic Republic of Congo safari tour are during the dry seasons from the months of June to September and December to February, the skies are  clear providing stunning views of the vegetation of Virunga National Park, which is also a great opportunity for taking photo shots by the adventure lovers.

The Equator line is the imaginary line that separates the northern hemisphere from the southern hemisphere and it is well known that if you wish to understand the climatic conditions in Democratic Republic of Congo. In Africa, the Equator runs for almost 2,500 miles/ 4,020 kilometres through seven West, Central and East African countries just south of the Sahara Desert.

The Fact that Equator line crosses through Democratic Republic of Congo is a clear indication that it receives Equatorial type  of climate back up by the densely populated areas as it has the biggest rain forests in Central Africa, being the reason why nature walks are encouraged as an extra safari activities in the wilderness of Congo.