Where to see Cheetahs in Uganda? 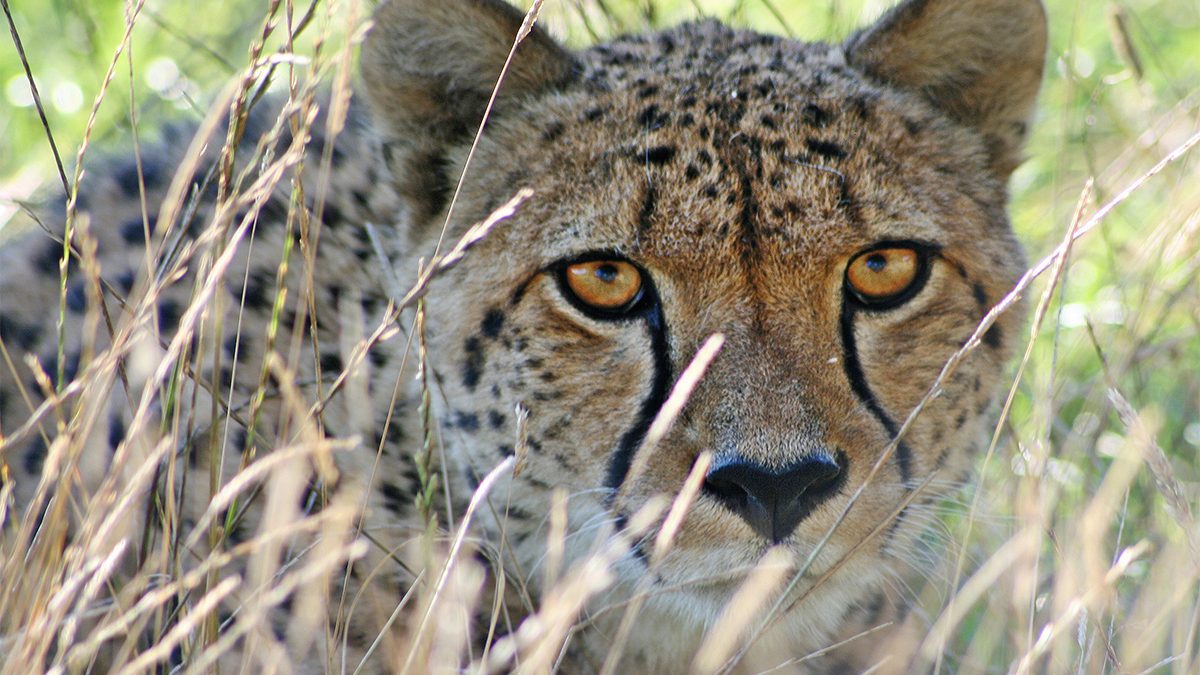 Where to see Cheetahs in Uganda? – Endangered cheetah are making a strong comeback in Kidepo Valley National park

Where to see cheetahs in Uganda? – Cheetahs are animal species belonging to the cat family which is why they look like big cats, and these can be seen while on a Ugandan safari on a game safari in the beautiful and remote Kidepo Valley National Park. They are very swift animals and the fastest animals on the planet with a speed of about 110 kilometers per hour and can easily accelerate from 0 to 96kilometres per hour in just 3 seconds.

If compared to others, it’s the most unique and specialized member of the cat family for example its speed is remarkable, it has a leaner body as well as longer legs. Generally, it’s not as aggressive as one would think therefore it would rather flee than engage in a fight probably because it has very weak jaws together with tiny teeth.  It can hardly fight off the bigger predators when it or young ones are attached which is probably why it is very fast when it comes to running

How do you differentiate a Cheetah from other cats?

The cheetah looks more like a leopard but has a few distinguishing marks.  The cheetah has got long dark tear-drop-like lines on both sides of its nose and they run from its eyes’ corners down to the mouth.

The cheetah has a tan color like skin or coat, with a lot of black spots but the belly is plain white and the spots on the tail form a ring-like pattern from its body to where the tail ends.

The paws have just semi-retractable claws that help it to offer extra grip more so when it’s in pursuit of prey or protecting its life.

Female Cheetahs always go get live prey for their little ones (cubs) to use for hunting practice.

The Cheetahs at one time were raced against the greyhounds.

They do make different facial expressions to signal the different moods with the help of those bold black lines on the sides of their noses.

It can increase speed to the maximum in just about 3 seconds and also, just one stride covers about 33 inches which is a long distance.

Their cubs are born with long, grey fur.

They also rarely drink water because they get most of the moisture that they need for their survival from their preys’ bodies.
They are also the only animals in the cat family that can turn in mid-air to follow the prey. Also, surprising they have no particular enemies.

How Cheetahs live and reproduce

Female cheetahs live on their own while the male ones do form small groups of about two or three members probably to strengthen their force since they are very protective.

They don’t have a particular mating period therefore it can happen any time of the year and the female’s gestation period lasts between  90-95days  after which it will give birth to between 2- 8 cubs. Most of them give birth to up to 6 cubs though but sadly about 50% of the newly born cubs are killed by their predators. Those that survive and grow reach the stage of sexual maturity at about two years of age.

They do survive both in the jungles and in captivity. They have a life span of about 10-15 years while in the wilderness but if they are in captivity, they can live longer.

What they feed on

Cheetah does hunt for other small animals during the day and they mainly hunt gazelles but also the bushbucks, the impalas, and the antelopes as well as all the other grazing wildlife do make good meals.  They take their time studying the prey by following them from some distance and if there are so many of them, a cheetah will select the old one,  one that is injured, or the young one because those are vulnerable and so their speed is impaired. Even though they are carnivores, they sometimes do feed on fruit like the watermelons if they find them

where to see Cheetahs in Uganda?

Because they love staying in open areas, they are commonly found in savannah areas, grasslands, or places with desert-like vegetation cover as well places covered with tall grasses. There are so many places with this kind of vegetation in Africa and Uganda; Kidepo Valley National Park in the North Eastern part is the place.
During the earlier days, leopards were very many in India and almost everywhere in Africa, but today, they are found in probably 30% of places on the whole of the African continent.

If you want to have a wonderful wildlife safari in Uganda that includes chances to see a cheetah(s), you must visit Kidepo Valley, National Park.

Cheetahs are among the endangered species in the world. Their survival is threatened by human activities farming or settlement when they encroach on the conservation areas, therefore, destroying their habitats. Also, illegal hunting is a problem, because humans need leopard skin or to keep their domestic animals safe.

As far as conserving them is concerned, they are being protected in the national parks by the Uganda wildlife authority, and on your Ugandan safari, you will have an opportunity to see them 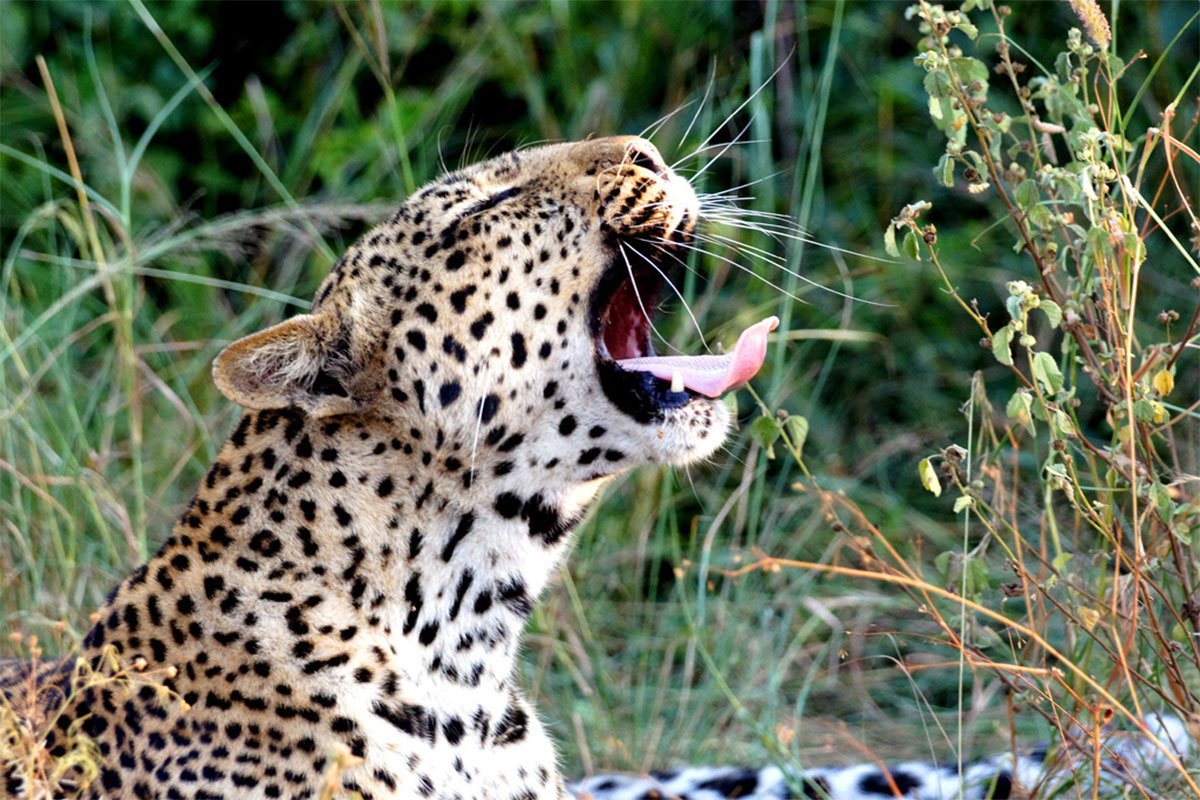 Where to see Leopards in Uganda? 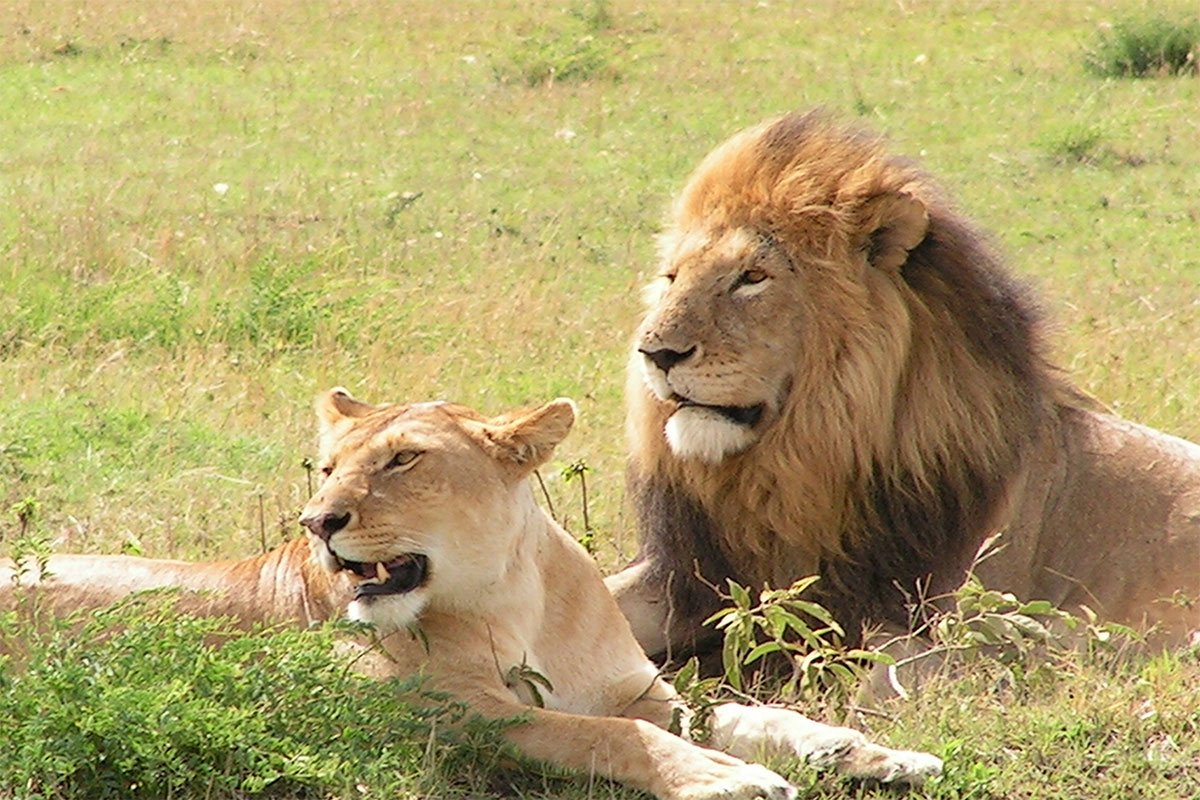 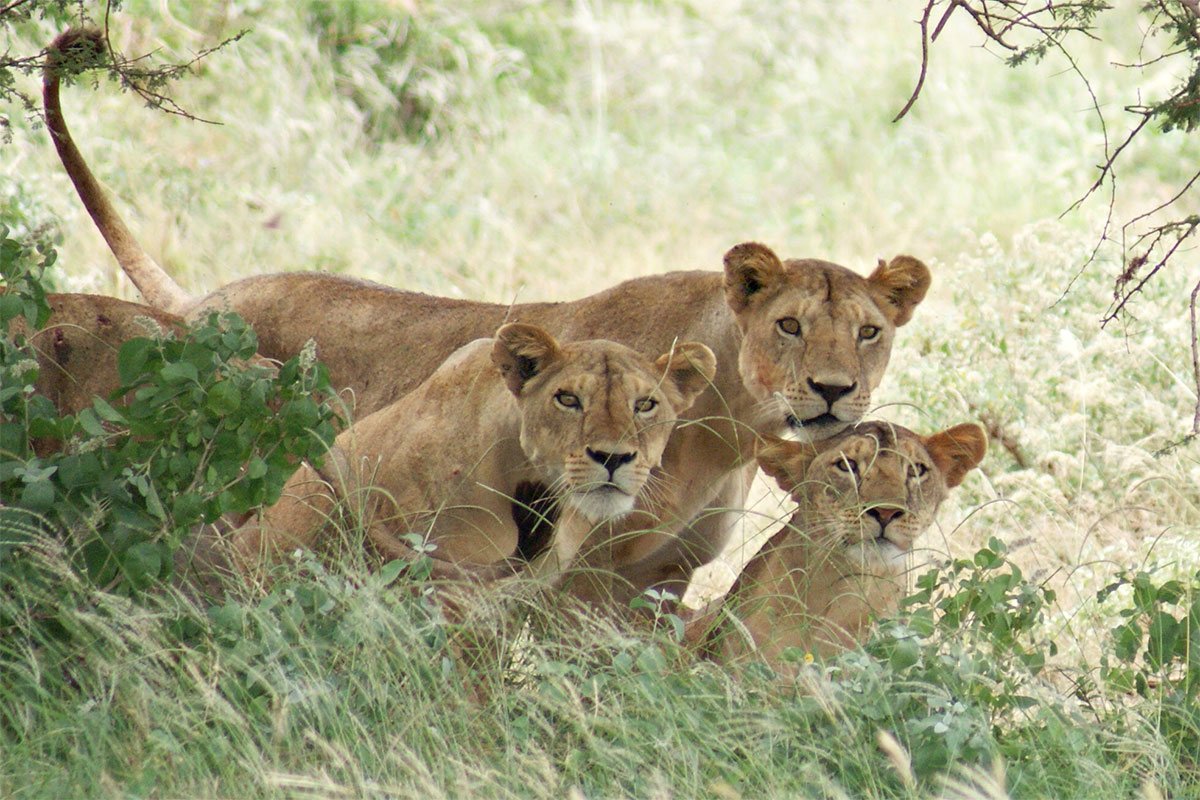