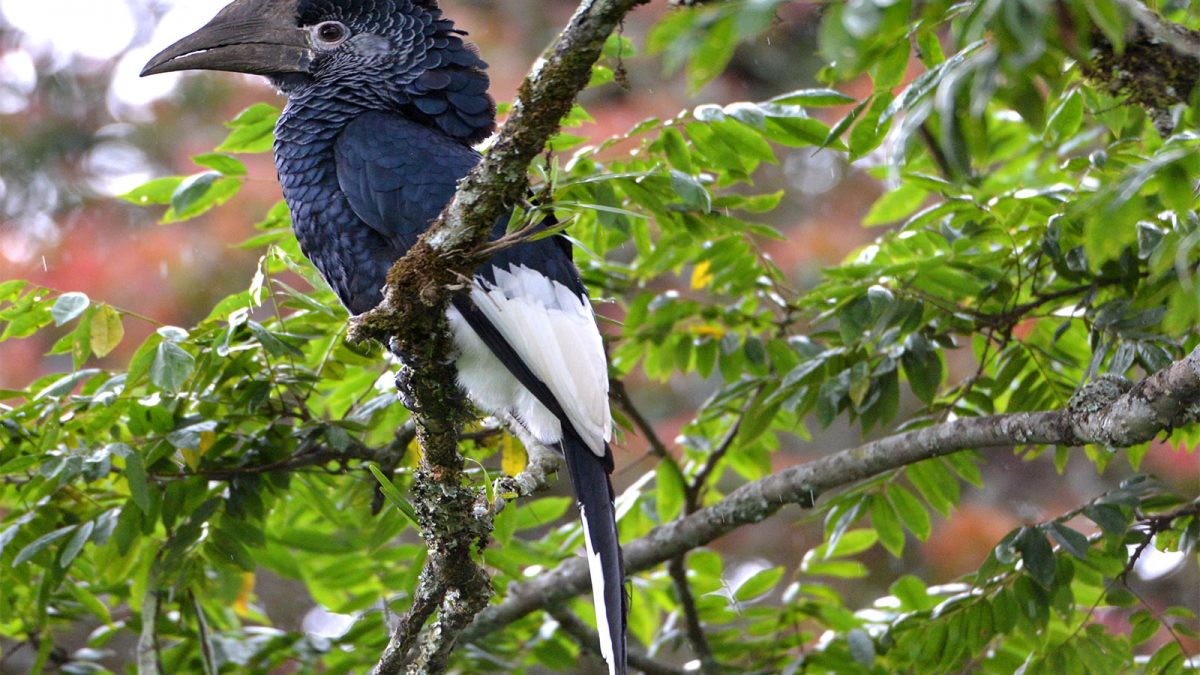 Nyungwe National Park has a pleasant climate that makes it perfect for your safari activities in the park during the dry season. Since its forests lie at heights of 1600 to 2000 meters above sea level, it has a cool, temperate climate that visitors generally find pleasant. Rwanda, being located on higher altitude, coupled with a latitude just two degrees south of the equator, makes for particularly comfortable tropical conditions. Daytime high temperatures typically range between 25C and 27C (77F to 81F) degrees, while the nights are cooler and temperatures typically hover around a minimum of 13.5C (56F), and rarely higher than 16C (61F).

So the best time to visit Nyungwe forest national park is from late May to early September and from December to February.

How to get to Nyungwe forest national park.?

How to get to Nyungwe forest National Park Rwanda By Road – From Kigali via muhanga-Huye Nyungwe Forest national park is located south of the country about 200km/124mi from Rwandan capital Kigali via muhanga and kings palace in Nyanza then proceeding to Butare from butale then you connect through the hilly roads to the park before arriving at the park headquarters in Gisekura. From Huye Nyungwe forest national park is located 87km/54mi from Huye (Butare) as many tourists tent to make an overnight in Huye in order to do activities on the way to the forest this is advisable as the direct trip can be stressing, From Rusizi/Kamembe airport Nyungwe forest is 55km/34mi from Rusizi. The drive takes about an hour for clients flying in to the park Usually, Nyungwe Forest is visited as part of a 4×4 tour around the country with a driver-guide.

How to get to Nyungwe forest National Park by air – Akagera Aviation offers charter helicopter transfers to Nyungwe forest national park and this can land directly at the one &only Nyungwe house however those who use Rwanda Air will land in Kamembe airport in Rusizi which is an hour drive to the park headquarters.