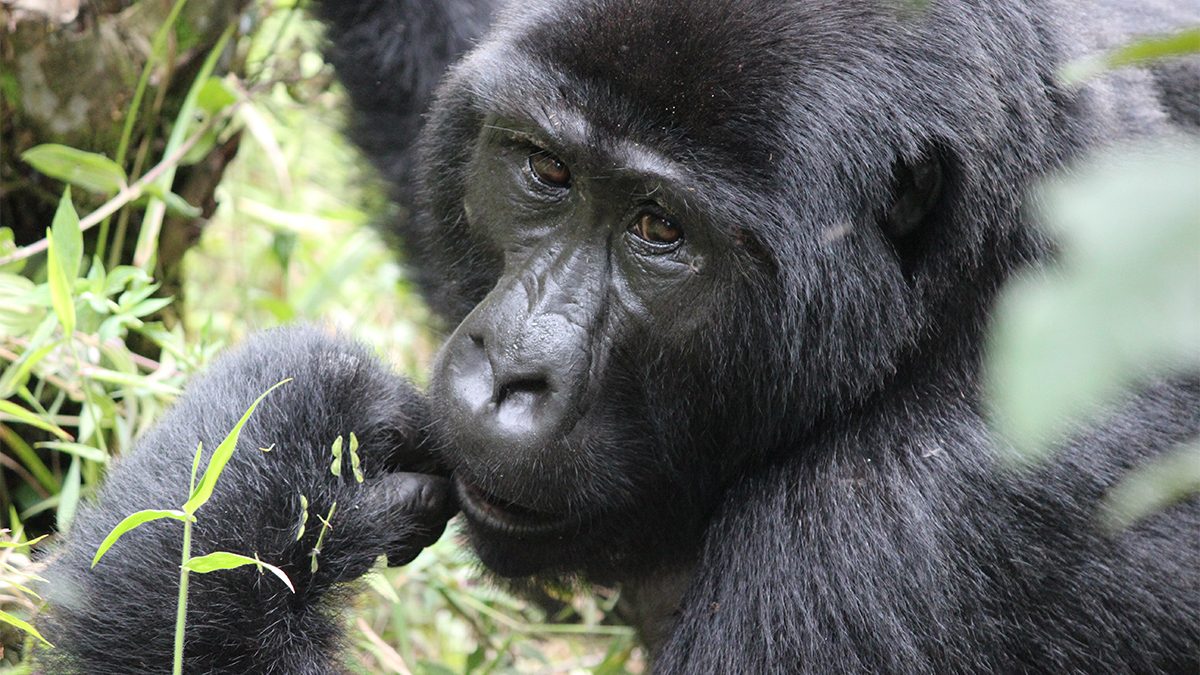 Budget mountain gorilla safaris in Africa – Africa plays host to some of the extraordinary primate species across the continent through the primates are critically endangered due to human encroachment Mountain gorillas have found a lifeline in Uganda’s Bwindi impenetrable national park, Mgahinga gorilla national park, and Rwanda’s Volcanoes national park through Virunga national park is one of the places in central Africa’s Democratic Republic of Congo, the area has been dimmed unsafe due to political instabilities in the eastern Democratic Republic of Congo

Where to go in Africa to see the Mountain Gorillas?

Africa is a big continent running from North to the southeast to the west but the Mountain gorillas are found in the Albertine rift Graben in East Africa and partly West Africa, Uganda has the largest population of Mountain gorillas in Bwindi and Mgahinga, Rwanda second and the Democratic Republic of Congo

Uganda is a landlocked country crossed by the Equator lying on the great lakes region bordered Lake Victoria on the Kenya,Tanzaniaside and home to Africa’s oldest rain forest the Bwindi forest is home to Mountain gorillas alongside Mgahinga gorilla national park where you can see the gorillas in the wild 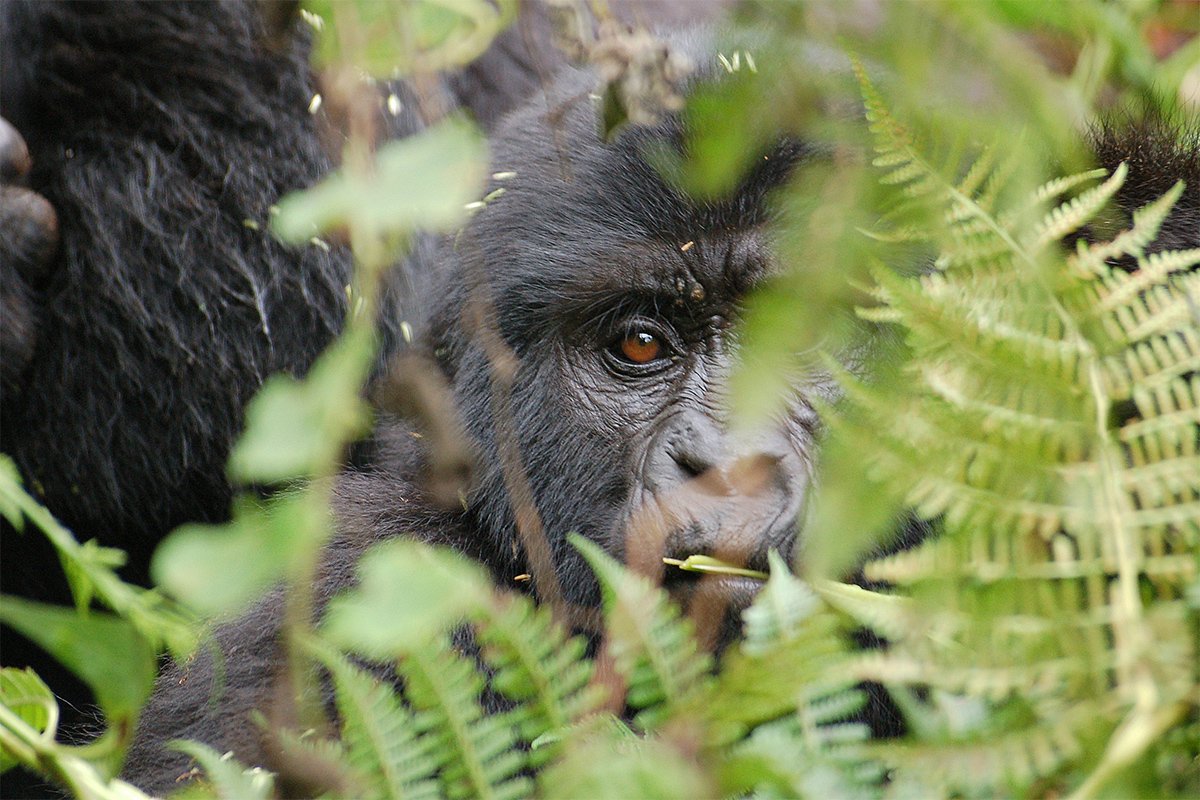 Rwanda described as the home of a thousand hills is one of the most beautiful countries in Africa, the country has had a very tough journey with the Genocide between 1994 and 1999 which claimed about 800, 000 lives but the country has significantly developed and its now one of the fastest-growing economies in Africa, Northwest of the capital Kigali lie rugged landscape high up in the volcanic mountains below it is the rainforest of Volcanoes national park home to the mountain gorillas 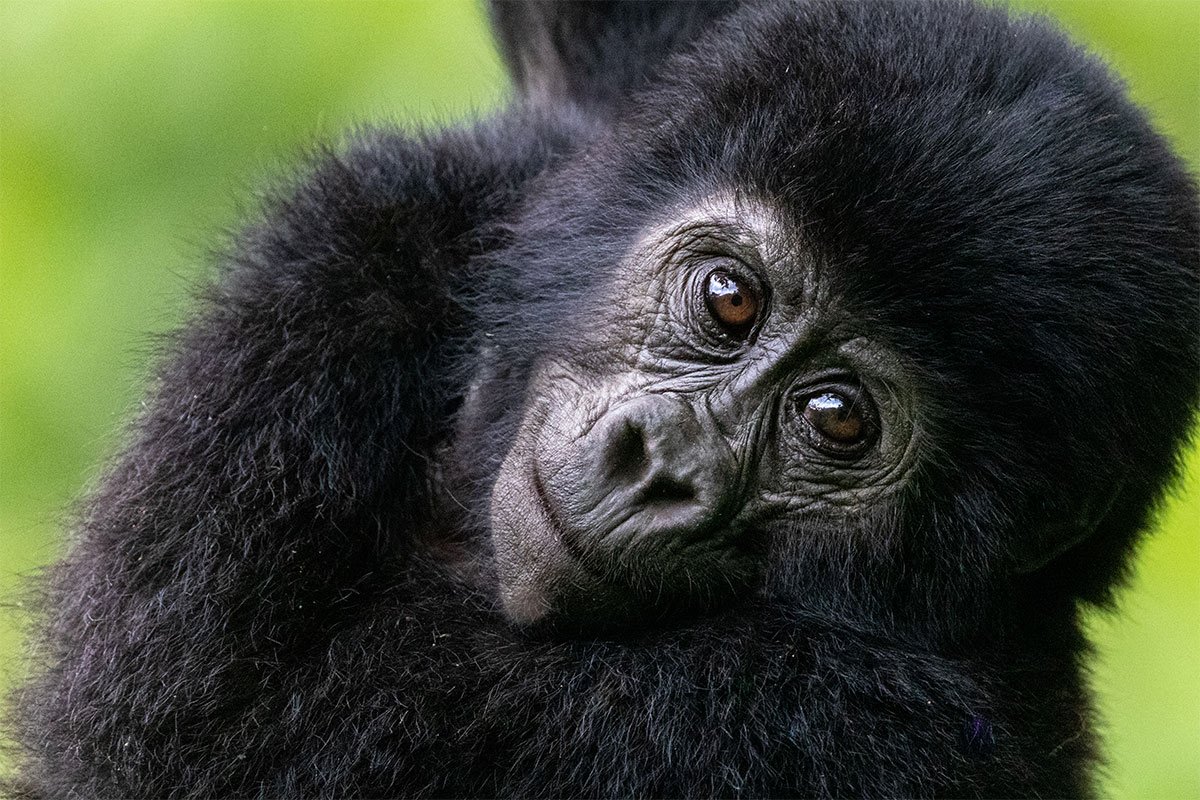 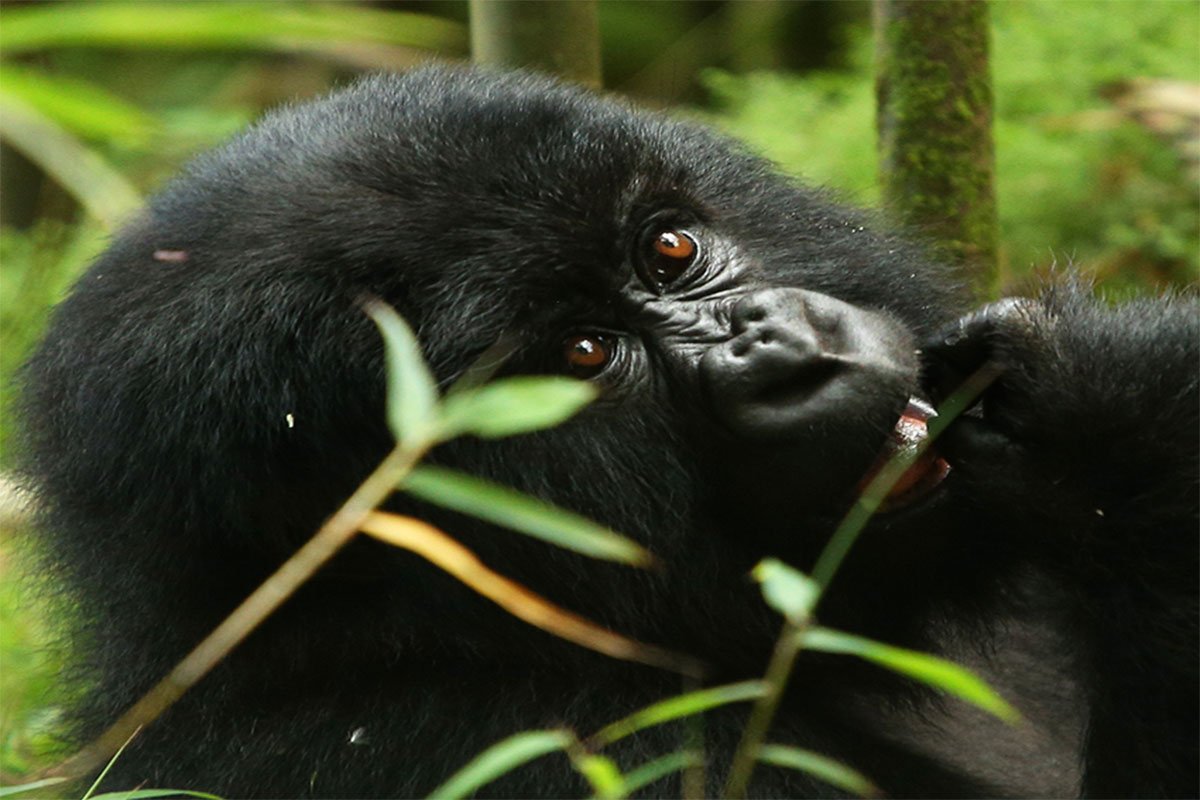 One of the richest geographical locations in the world is nothing other than the Eastern Democratic Republic of Congo which is home to mountain gorillas in Virunga national park and one of the most dangerous volcanoes in the world, the Nyiragongo active volcano 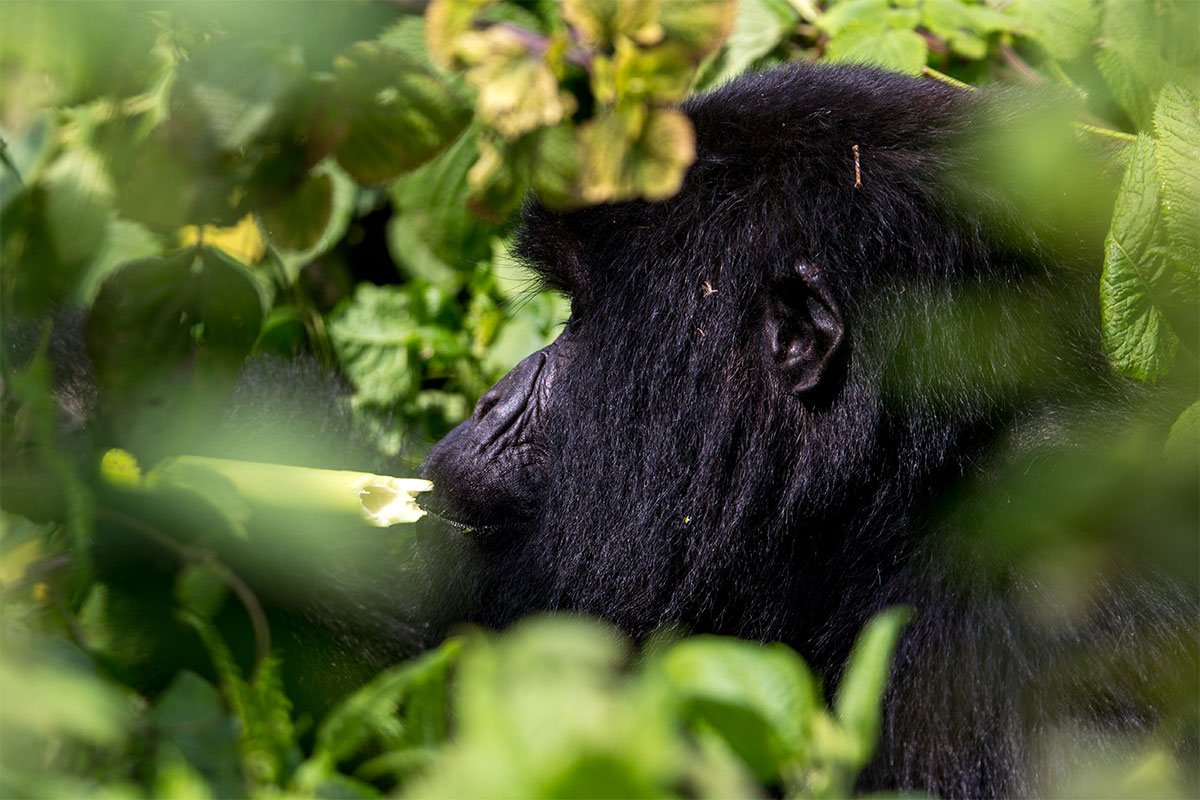 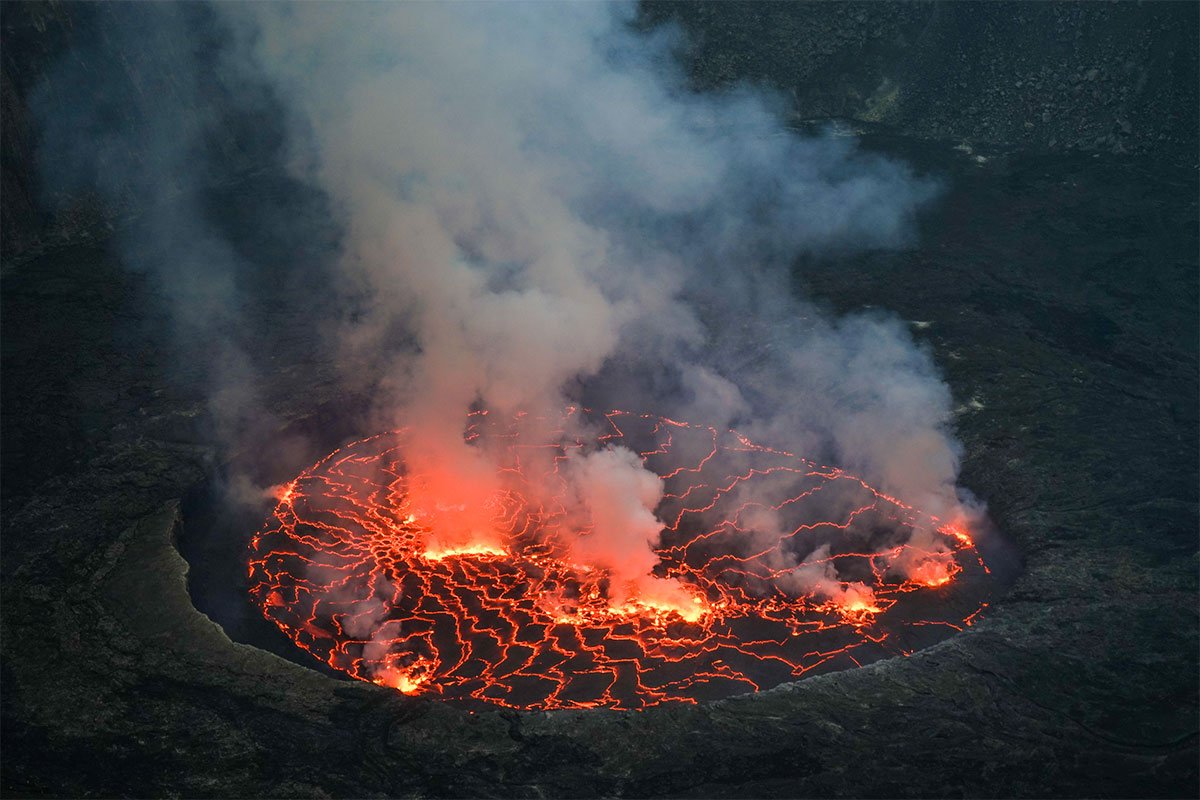 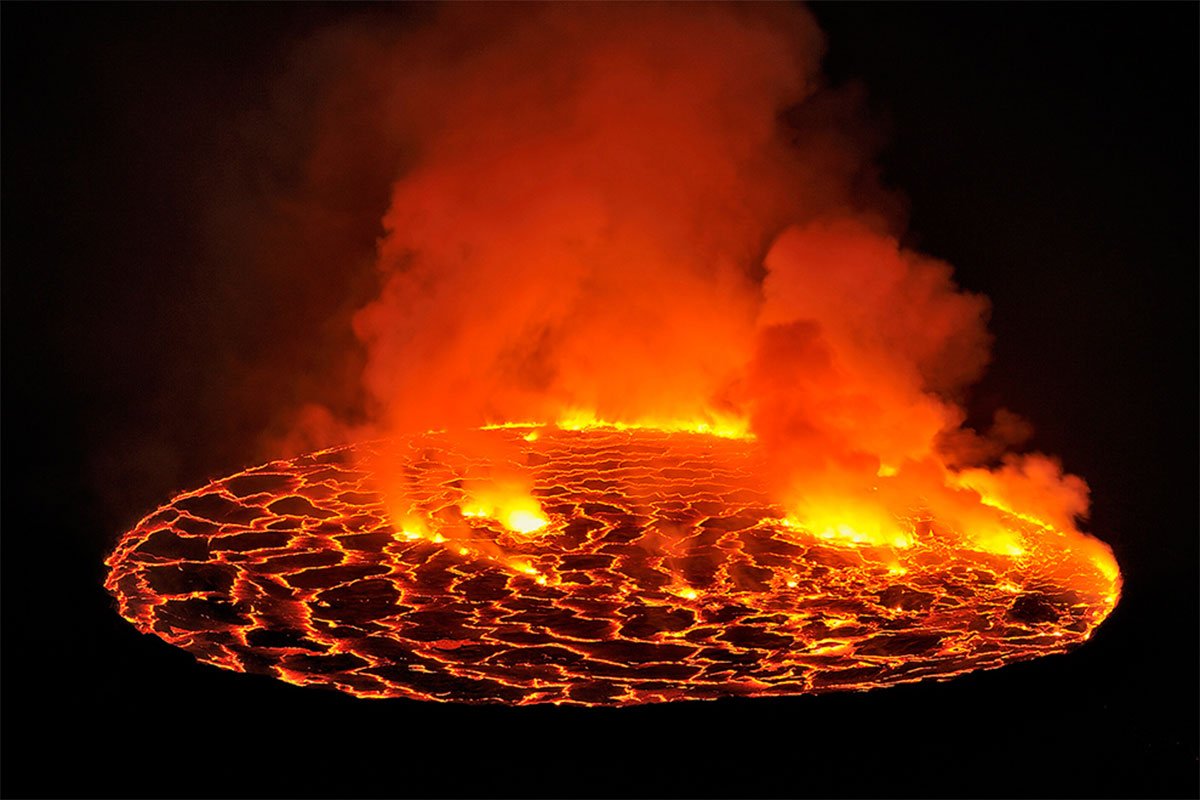 How to see Africa’s mountain gorillas?

The name easily describes their habitat, mountain gorillas leave in the mountainous terrains of East Africa and the only way to see the mountain gorillas is by trekking or by using sadden chairs on foot in the jungle to find the gorillas in what can take between 2-8 hours in the entangled rainforests of Uganda, Rwanda and the Democratic Republic of Congo

When to travel to Africa to see the Mountain gorillas?

Inconclusion, Our  Budget Mountain Gorilla Safaris in Africa  are planned and designed by expert safari consultant with the help of senior guides who very well know the destinations imperfect places to stay on budget with good and recommended comfort, nice views of the gorilla forest and giving you an exclusive experience on an Africa Safari to trek the mountain gorillas. We do help you book and secure Gorilla permits at no charge once you confirm your Gorilla trekking tour with Great Adventure Safaris.