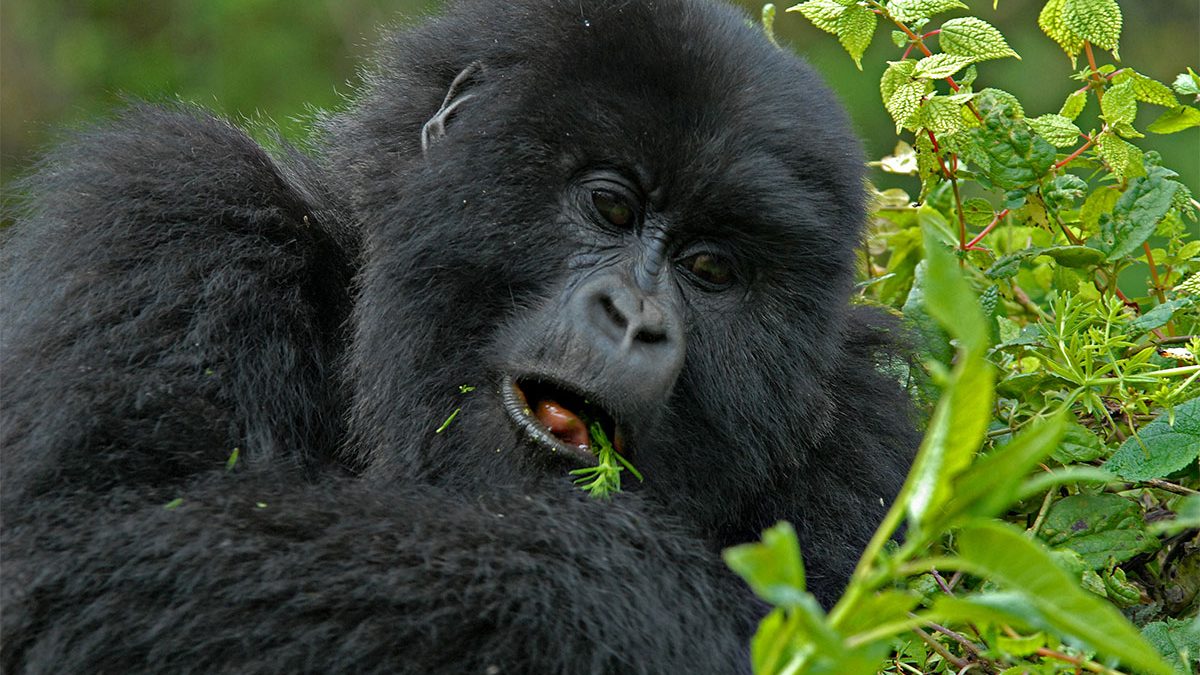 Uganda gorilla permits cheaper than Rwanda – Mountain Gorillas can be trekked in their natural habitats in three countries Uganda, Rwanda and the Democratic Republic of Congo in Africa. It should be noted that much as anyone can trek the Mountain Gorillas in one of the three countries, the price of Gorilla permits differ from one country to another with Rwanda being the most expensive. Great Adventure Safaris will explore reasons why Uganda Gorilla permits are cheaper than those of Rwanda in the article yet the experience is the same.

Reasons why Uganda Gorilla Permits are cheaper than those of Rwanda

The other reason why Uganda Gorilla permits are affordable than Rwanda is that Rwanda is convenient when it comes to Gorilla tracking. In Uganda you will need a minimum of 3 days to trek the Mountain Gorillas in Bwindi Impenetrable Forest or Mgahinga Gorilla National Parks while in Rwanda it is possible to trek Gorillas in 2 days due to proximity of Kigali International Airport to the Volcanoes National Park as well as the good roads connections.

The distance from Entebbe International Airport to Bwindi Impenetrable Forest or Mgahinga Gorilla National Parks is very long and as people who do not prefer being in the car for long distances will definitely prefer Rwanda to Uganda much as the price for Gorilla permits is very high in Rwanda.

Generally the experience of Gorilla tracking in Rwanda is looked at as more exciting compared to Uganda, and because of this Rwanda can afford to maintain the high price of a Gorilla permit amidst competition from Uganda and the Democratic Republic of Congo.

The other fact is that Rwanda is not as gifted as Uganda in terms of fertile soils and other natural resources and as such the Uganda government looks at tourism as one of the main foreign exchange earner of the country. This is not the case with Uganda that looks at other sectors such as agriculture, oil and other. The above mentioned reason why Uganda Gorilla permits are cheaper than those of Rwanda, are opinions of Great Adventure Safaris. 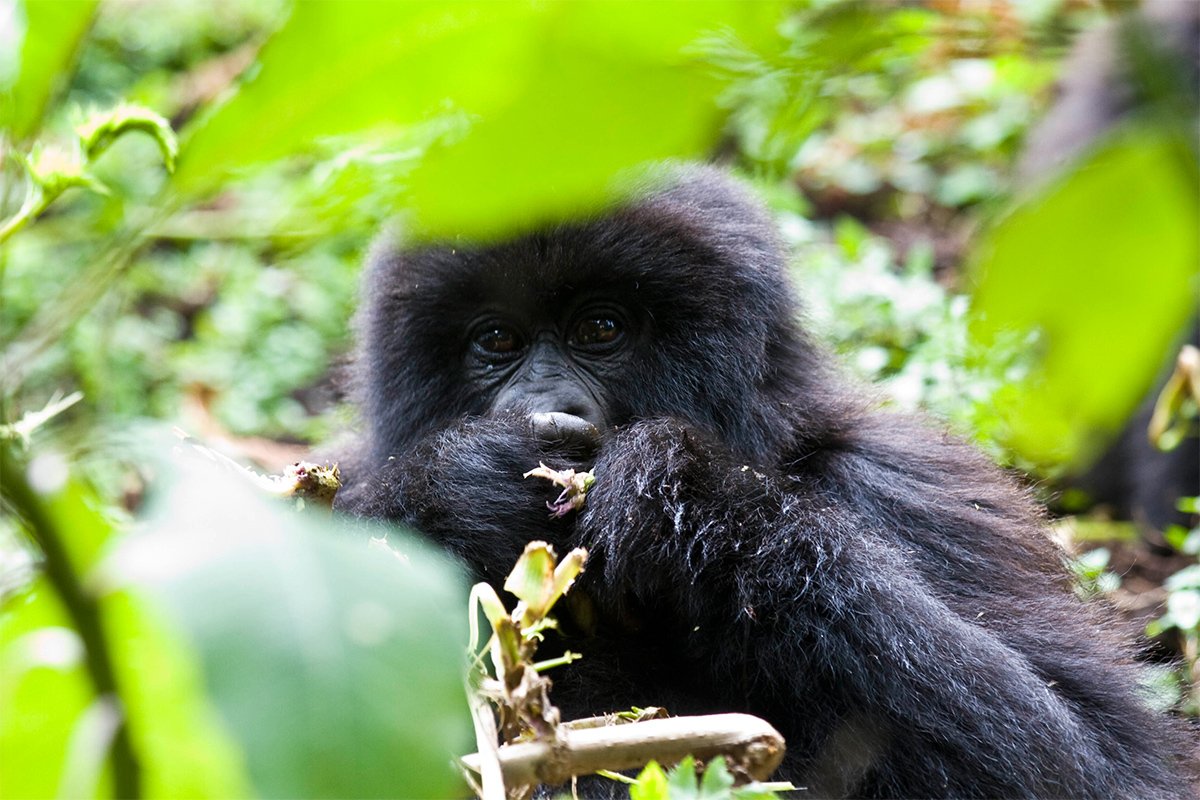 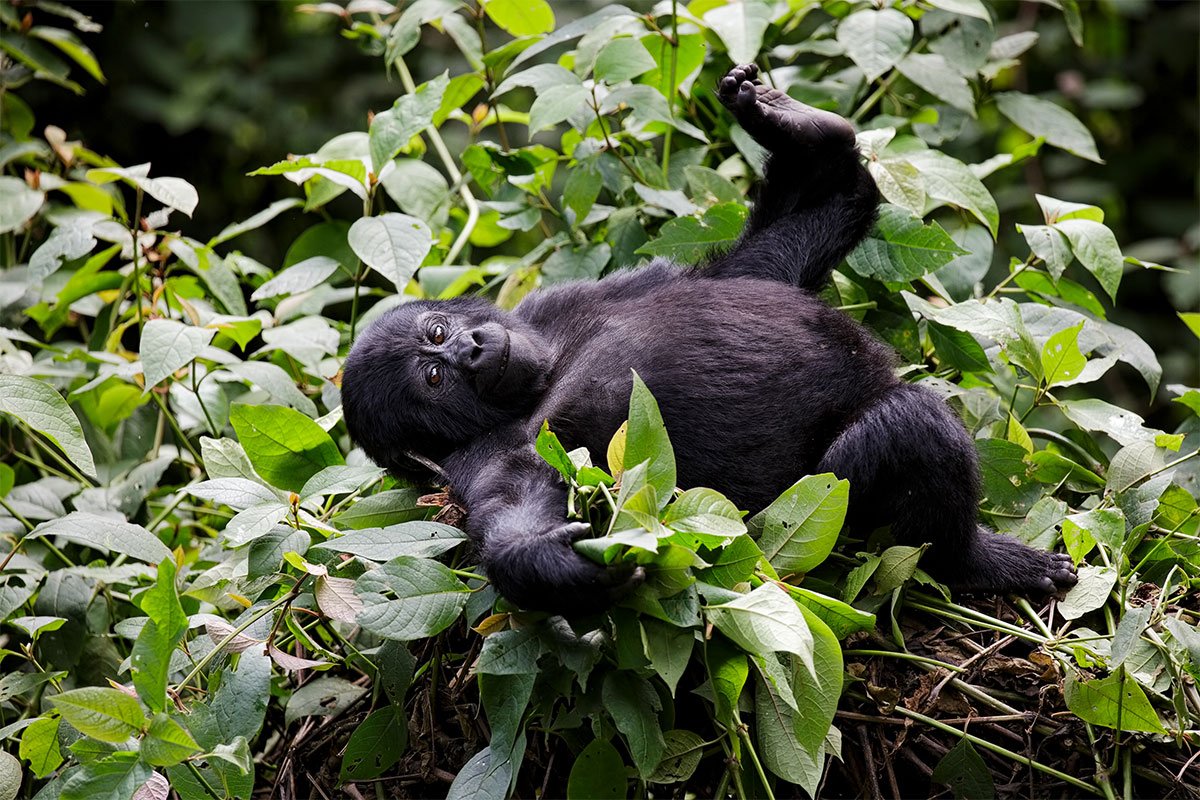 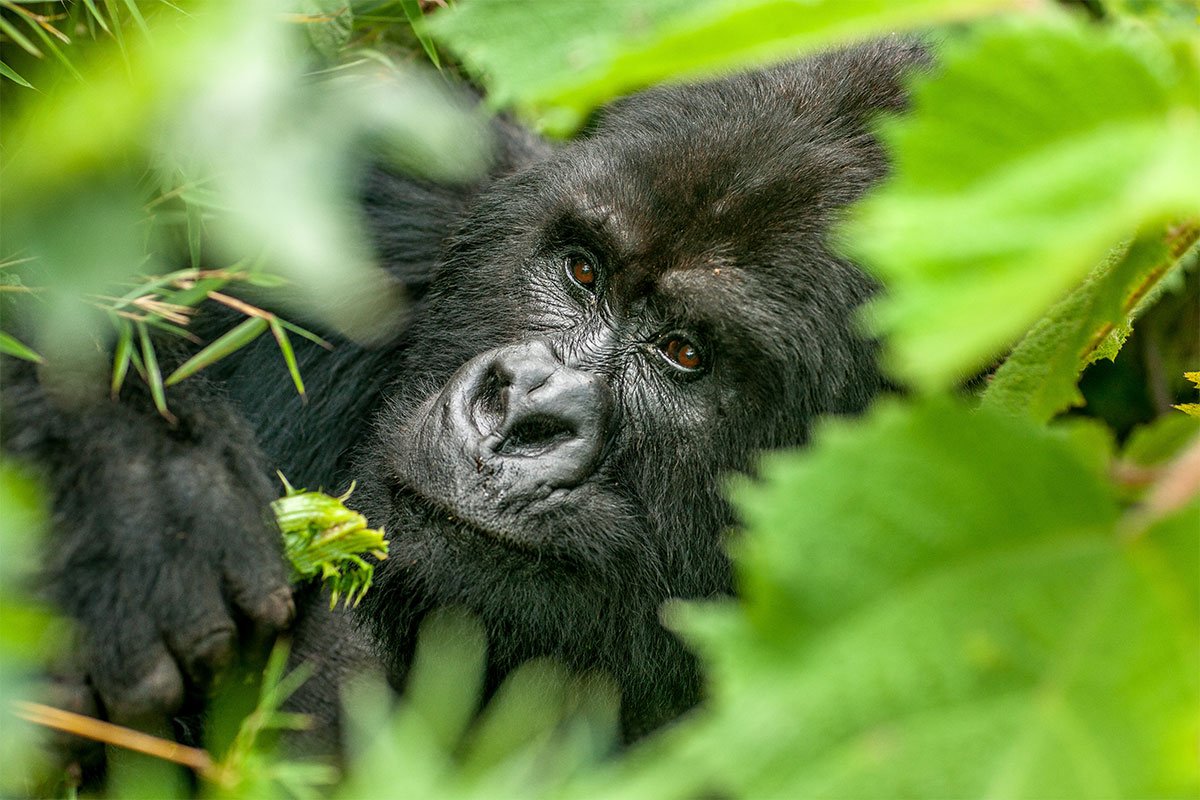 What is the cheapest way to see mountain gorillas in Uganda?

What is the cheapest way to see mountain gorillas in Uganda? - Affordable gorilla trekking experience Uganda and the Democratic Republic of Congo provide the most […]