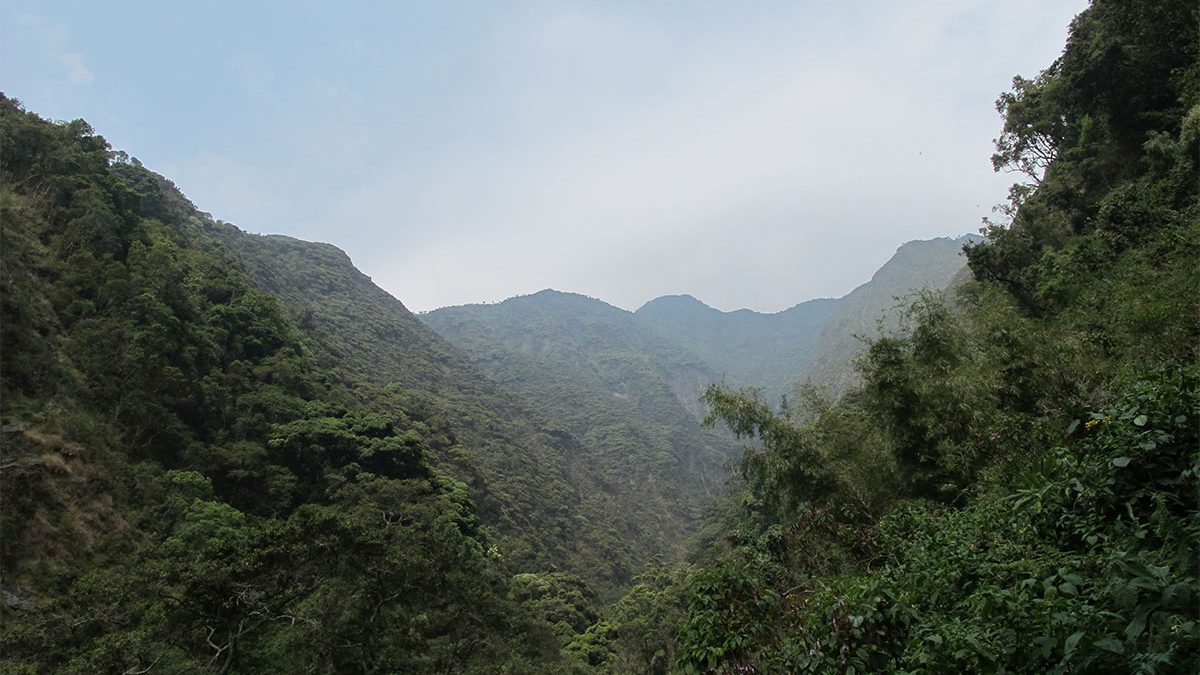 How to get to volcanoes national park – Volcanoes National Park is about 105 kilometers (65 miles) away from the Country’s city and Airport (Kigali), it can be accessed by road and by air. By air you can land in Kigali International Airport after which you drive/be driven for 2 hours to reach the Park. When planning to participate in the remarkable gorilla trekking, you can choose the cozy accommodation facilities around the Park or in Kigali town because regardless of your choice you will leave totally satisfied, and you will not take long to reach the Park for your adventurous activity. However, wherever you choose to spend your night ahead of the adventure, you will be required to arrive at the Kinigi Park Headquarters by 7:00am for your pre-tracking briefing.

You will have to use a private means to access the Park since there are no public transport services from Musanze to Kinigi Park Headquarters. Public transport services are only available from Kigali town/ Airport or Gisenyi to Musanze town. In order to make your trip smooth, use the services of tour operators like Great adventure safaris who will book for your transport to and from the park and your accommodation. There are also exciting self-drive services from Kigali to visit the Park

Unlike Uganda where Gorilla trekking cannot be performed on the same day of departing (going back home), tourists visiting Volcanoes National park are blessed because they can trek the gorillas for one day and still go back home that same day due to the small size of the park and country and also the short distance/less time from Kigali to the Park.

Volcanoes National Park is a spectacular and most visited destination in Rwanda because it is a home of the incredible mountain gorillas, the golden monkeys and other wildlife species besides the thrilling and scenic views of the Volcanoes. Visitors should access/visit this park and have the spellbinding memories of their lives.

The park was gazette in 1925 as a small area encompassing only Bisoke, Karisimbi and Mikeno with an aim of combating poachers from hunting the Gorillas and hence making it the first national park to be created in Africa.

The gorillas are critically endangered with less than 1000 gorillas left in the whole world and gorilla tracking in Volcano starts at Kinigi the park headquarters (the park has 11 habituated gorilla families) and each gorilla family can be tracked by a group of eight people per day and gorilla permit goes for $15000 USD each.

Another popular activity is the bike riding experience in Rwanda, there are a lot of guided and guided nature walks around the Volcanoes National Park. For example a walk or a ride to Musanze market (Allowing interaction with the locals), a nature walk to yet amazing Twin lakes that are Burera and Ruhondo, a guided walk through the Nyange community brings you to the locals socio-economic lifestyle, a tour to Ibyiwacu Cultural Villages opens Rwanda’s tradition to foreigners like seeing the Traditional house of a local king, herbal mixtures by an authentic medicine man, Kinyarwanda traditional dance and music and many more interesting experiences.

Other activities to do in Volcanoes national park include cultural tours especially to Ibyiwacu cultural village, bird watching, visiting the twin lakes of Bulera and Ruhondo among others. 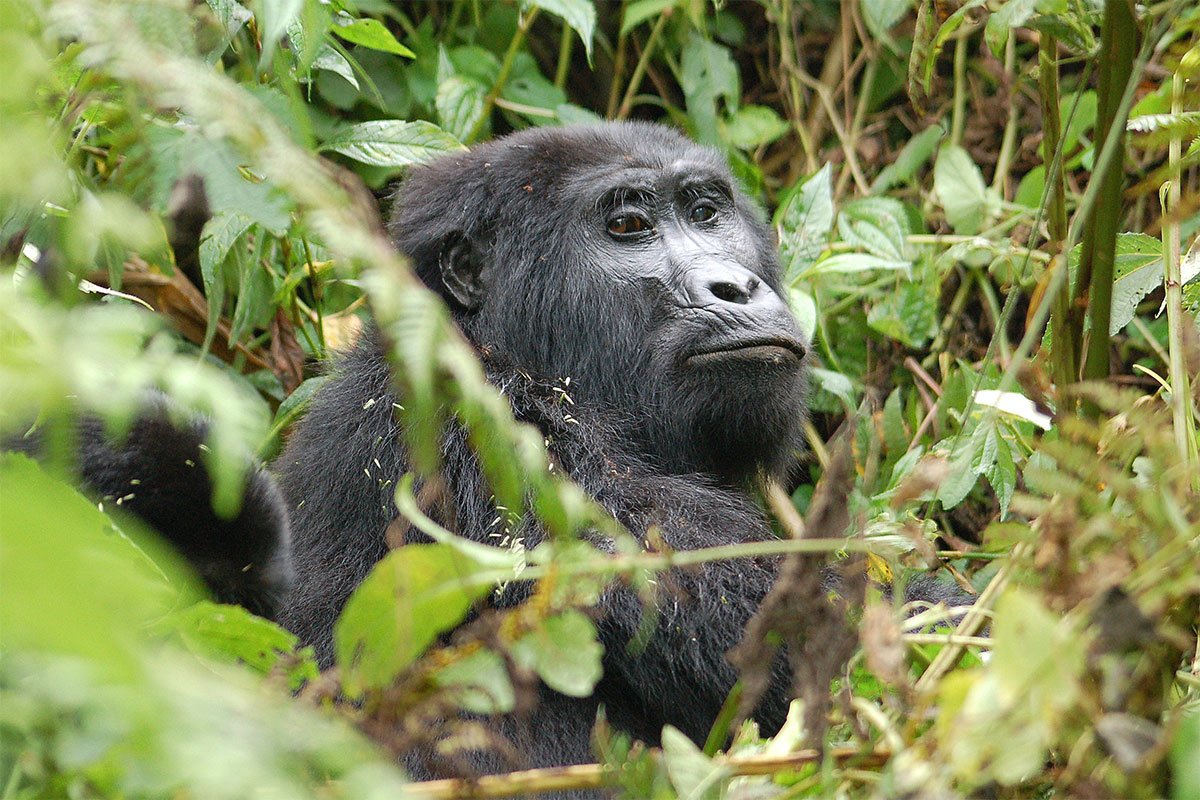 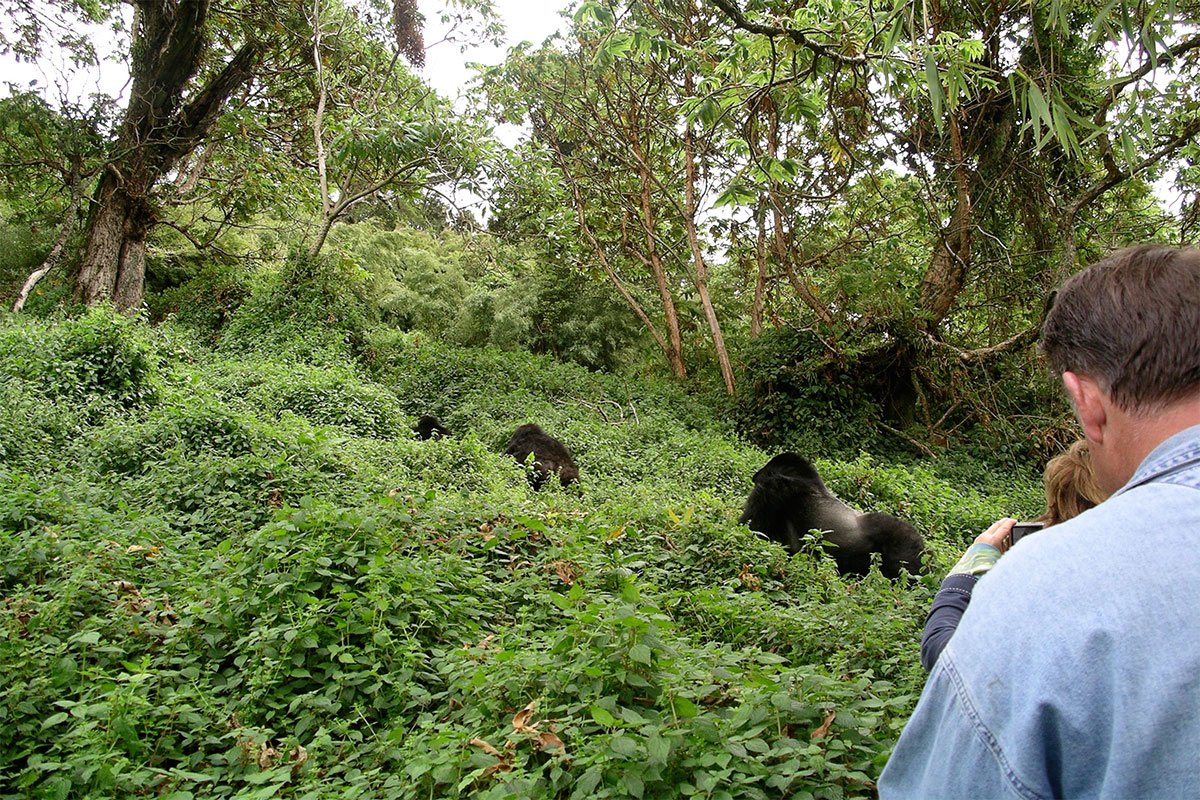 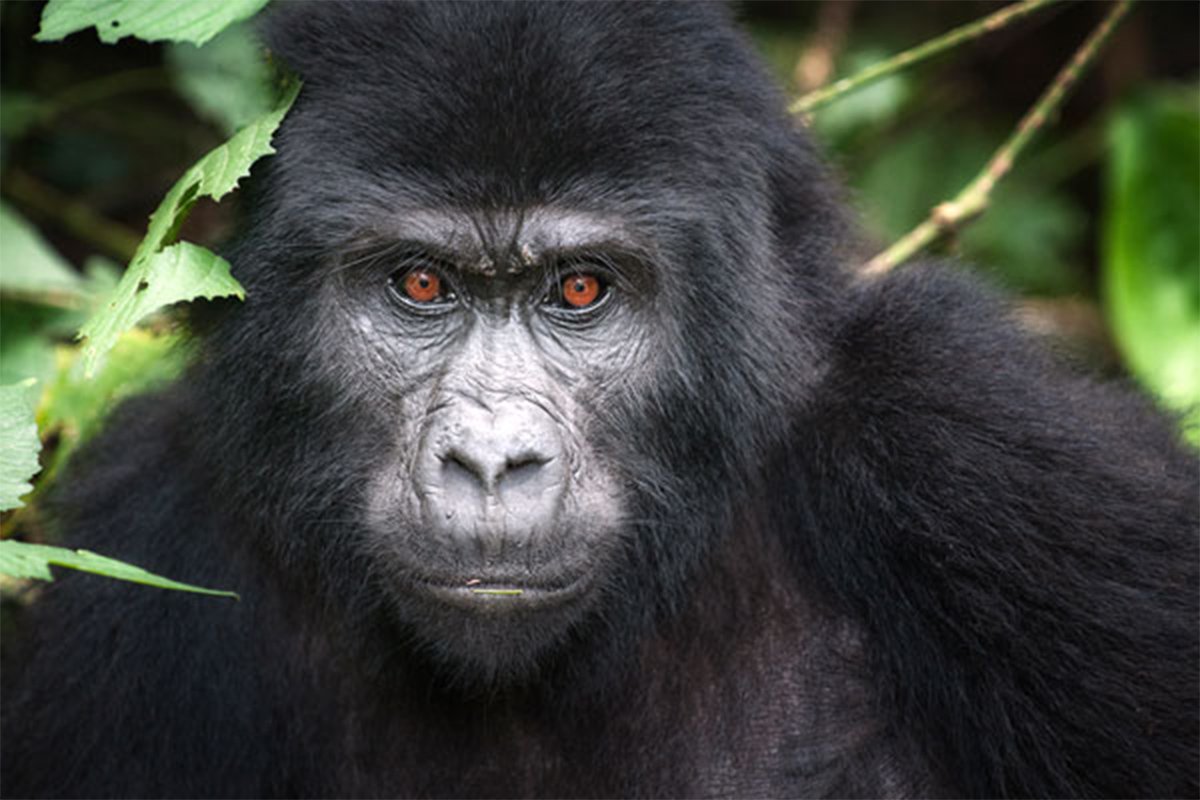 Is Rwanda a top spot for gorilla tracking in Africa? 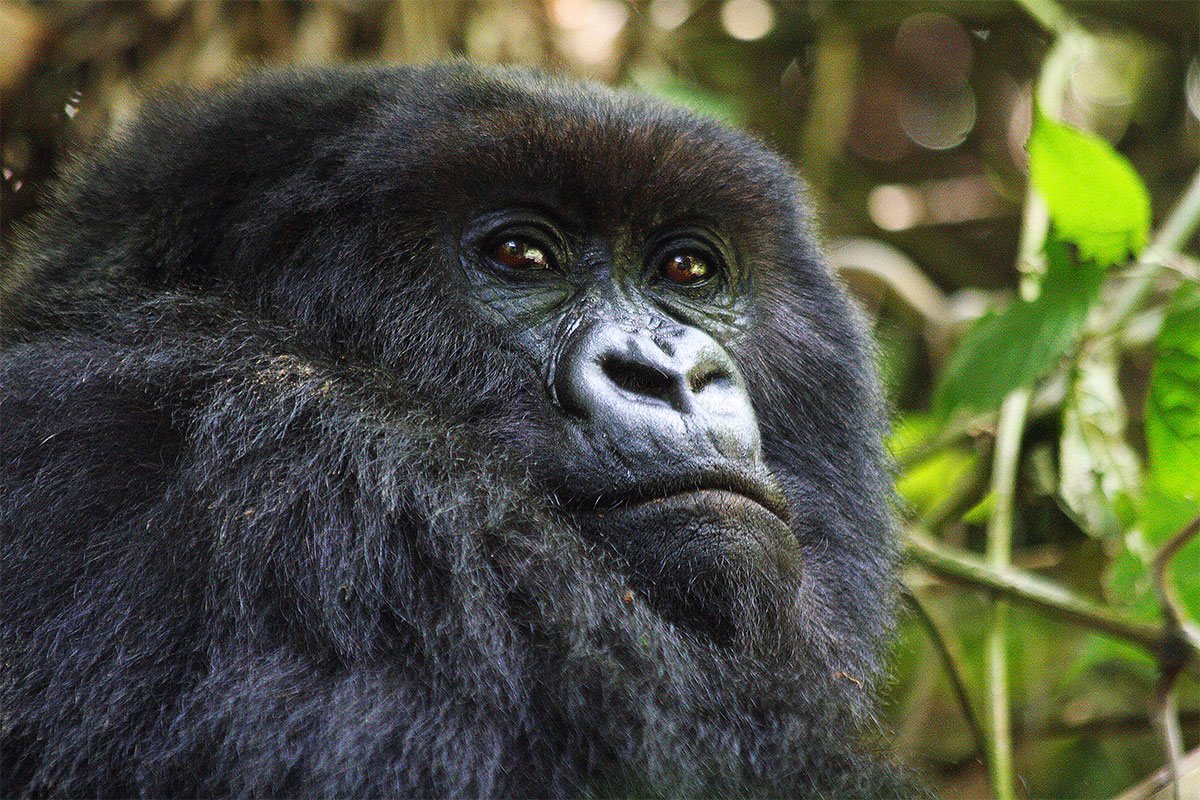 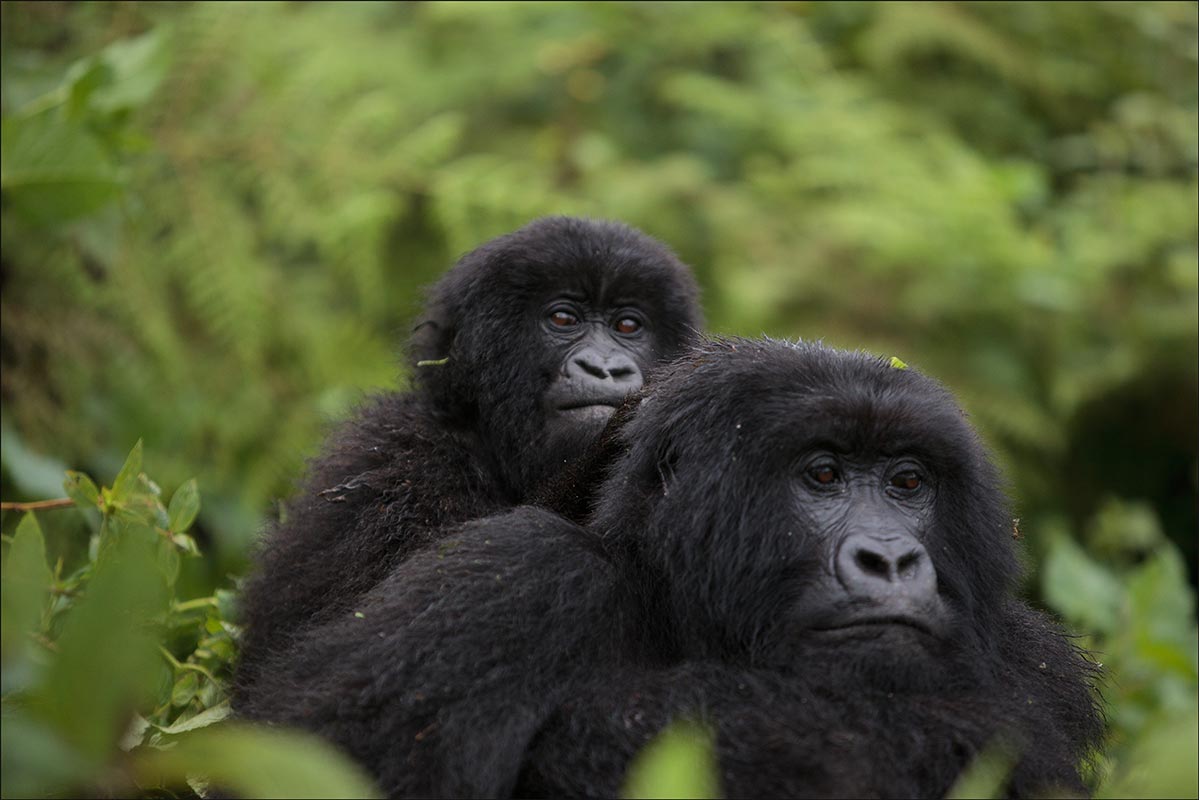 Book volcanoes gorilla permits, Volcanoes National Park is one of the four National Parks that habits mountain gorillas in Africa and it can be visited all […] 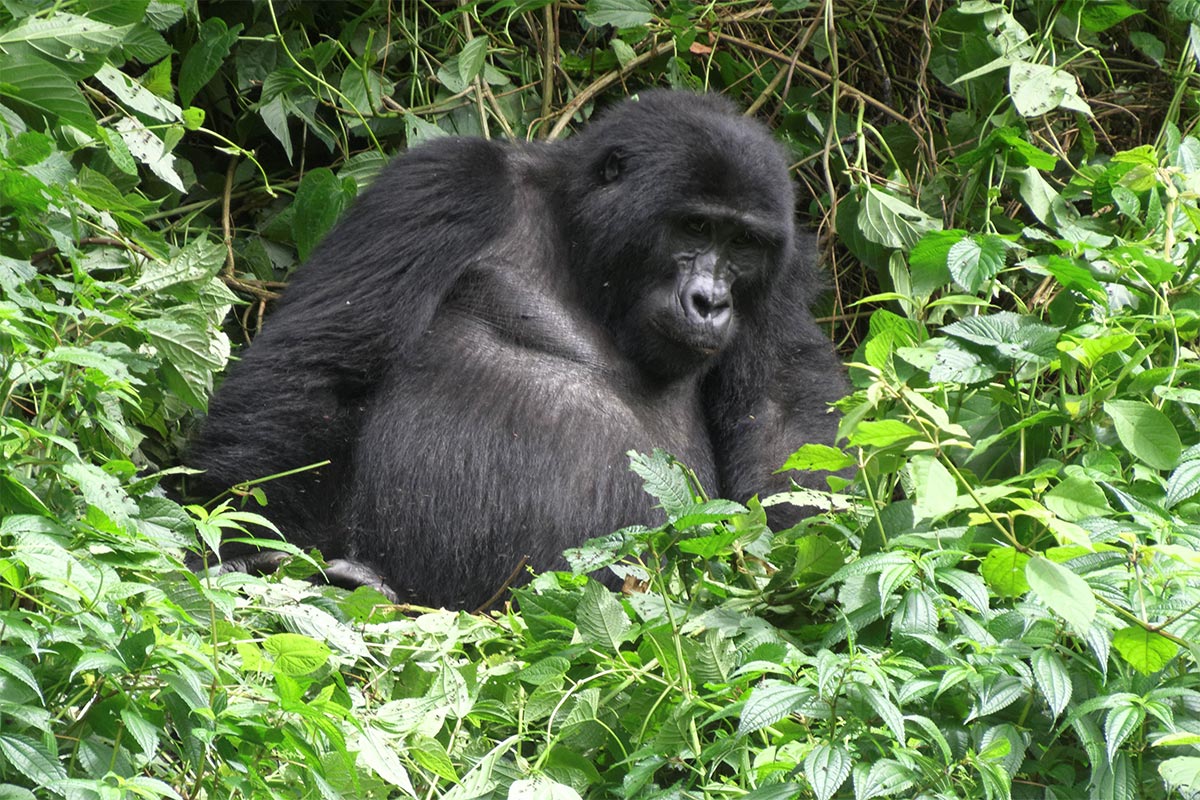